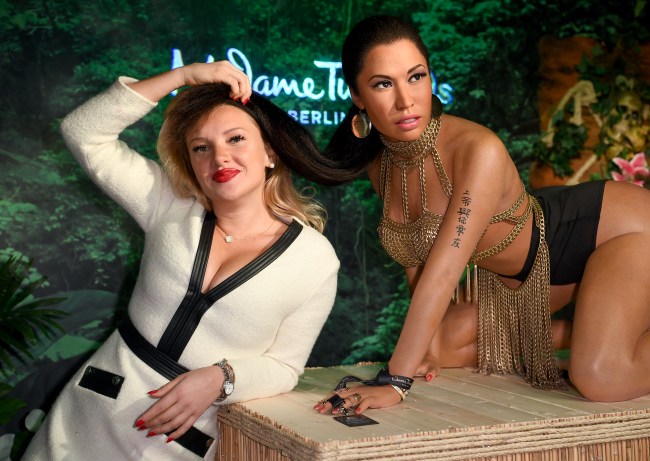 The Madame Tussauds Wax Museum in Berlin, Germany unveiled a new Nicki Minaj was statue this week. It was meant to be a tribute to Nicki’s Anaconda music video which I’m guessing 99.999% of you guys have at least seen a clip of at some point.

The song was great. Nicki Minaj looked phenomenal in that video. It peaked at #2 on the Billboard Hot 100 where it spent eight weeks in the top 10. As of today, Anaconda which samples Sir Mix-a-Lot has been viewed almost a billion times on YouTube.

So when Madame Tussauds unveiled the new Nicki Minaj statue the people probably expected it to be perfection. What they got was some sort of monstrosity. It’s not quite as terrible as the Cristiano Ronaldo airport statue from a few years back but it’s bad enough where you could show me this wax statue without telling me it’s supposed to be Nicki Minaj and I’d likely think it was some random German/White singer I’d never heard of before.

Nicki Minaj fans on Twitter are skewering the new Anaconda wax statue and rightfully so. Check out the statue with some of the best fan’s responses below. 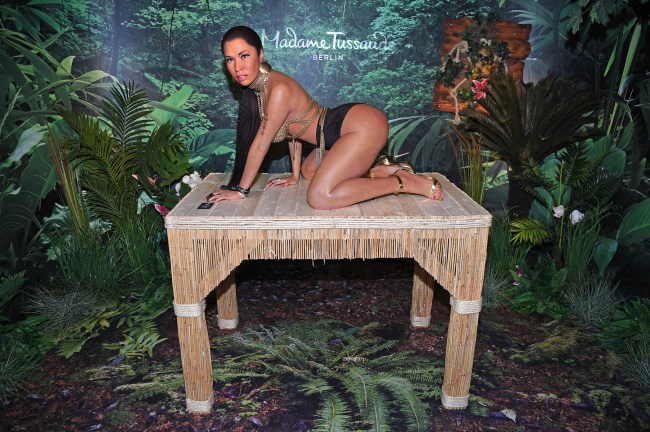 The face yes, but for a wax figure this is pretty impressive. I mean pic.twitter.com/kziC9XsRNP

That ain’t even Nicki, that’s Roman, in the flesh. 💀

Been there done that.. pic.twitter.com/XsRlj9Zymt

Just wait and Watch me through the surveillance cameras destroying it the moment i get in i ain't playing in 2020 pic.twitter.com/KYNQXpSbTL

This one’s too good.

You can head on over to Twitter and search ‘Nicki Minaj’ to see about 20,000 responses to this botched statue right now. People are losing their minds.