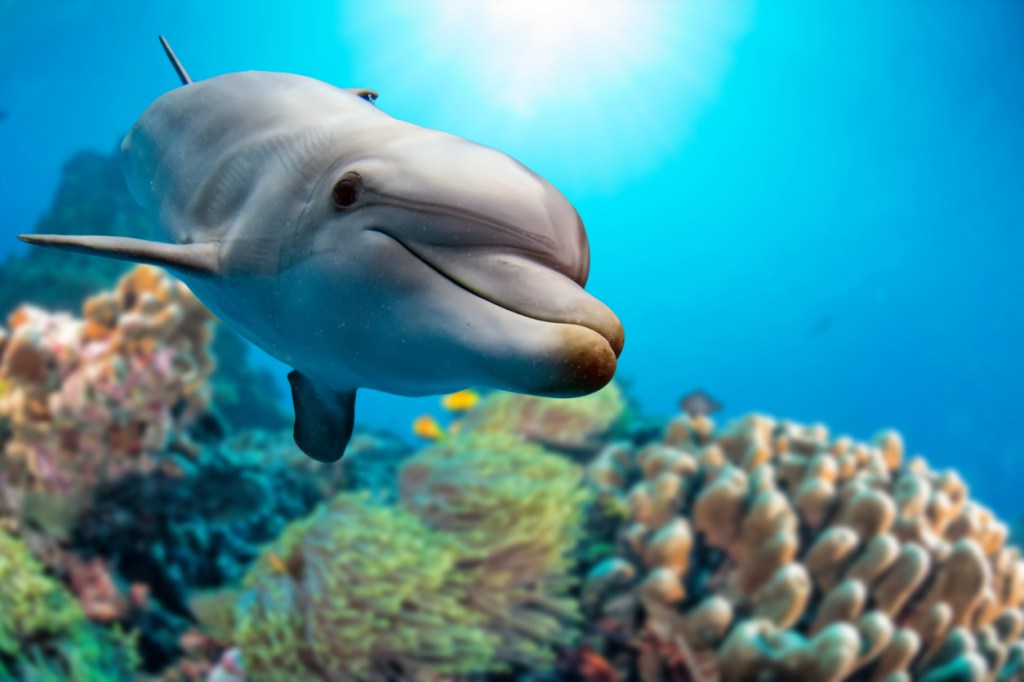 The National Oceanic and Atmospheric Administration is sounding the alarm about a rogue dolphin in Texas that poses a threat to humans. People are being advised to avoid this dolphin at all costs because of dangerous and aggressive behavior being displayed by the dolphin.

This is quite possibly my personal experience and not true for everyone, but I’ve always thought of dolphins as our buddies in the ocean. I have no idea if it’s true or not but growing up I was told dolphins had saved people from shark attacks. A quick Google search shows something like this happened in New Zealand back in 2004 when a pod of dolphins saved a family of swimmers from a great white attack.

So to hear there’s a rogue dolphin out there causing trouble with humans is pretty shocking. But according to the National Oceanic and Atmospheric Administration (NOAA) the aggressive behavior was caused by the dolphin becoming overly familiar with humans.

From the NOAA press release:

The situation for a habituated dolphin off North Padre Island, Texas is dire, threatening both human safety and the animal’s life. Biologists report the animal is showing more aggressive behavior, separating children from their parents in the water, and isolating swimming pets from their owners

This dolphin is located just off North Padre Island, Texas which is very close to Corpus Christi and just down the beach from South Padre Island, a popular beach destination for millions of Americans.

It has apparently been an ongoing operation between law enforcement, biologists, and even local residents who for over a year have discouraged anyone and everyone from feeding or interacting with the dolphin. But things have grown dire and the dolphin continues to seek out humans.

And in doing so it’s separated parents from their kids in the water and has done the same with pets. Just imagine you’re out on the boat with the family and a dolphin shows up and snatches your son or nephew away so you can’t reach him until you throw the dolphin some food. That would be legitimately terrifying.

I’ll never forget this segment from NatGeo. It’s from a documentary titled ‘The Dark Side Of Dolphins’ that the Big Dolphin lobby appears to have mostly scrubbed from the world but this clip still exists…

So for anyone out there planning on visiting North Padre Island this summer, watch out for the rogue dolphin!