Nokia’s New Smartphone Is Seriously Triggering People With Trypophobia, AKA Fear Of Holes 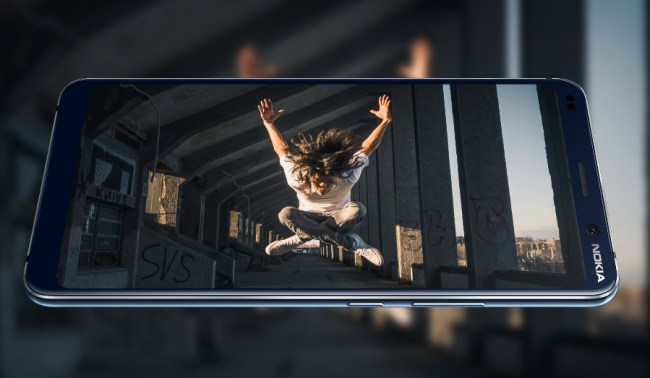 Ever heard of a phobia called trypophobia? If you don’t have it, then you probably haven’t. And if you have heard of it, there’s a pretty decent chance that’s because you suffer from it. “It” being a fear of holes.

Nokia also knows all about trypophobia now as ever since they unveiled their new 9 PureView smartphone at the Mobile World Congress (MWC) tech show in Barcelona this week, people have been complaining on social media about their fear of holes being triggered.

According to Nokia’s website, “Working in perfect unison, the five 12 MP cameras collect up to 10 times more light than a single smartphone camera color1 sensor. The results: photos with superb dynamic range that capture detail and texture from both the highlights and shadows, plus incredible depth-of-field and vibrant, truest-to-life color.”

If you have trypophobia, don’t say I didn’t warn you. 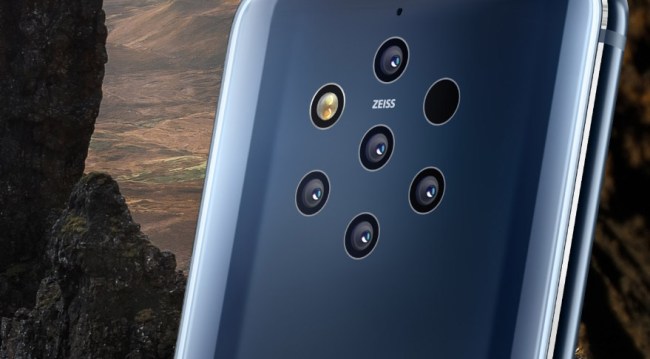 Anyone get triggered looking at that?

These people on Twitter most definitely felt at least one of these symptoms of trypophobia… (again, you’ve been warned).

#trypophobia isn’t fun, my daughter and I both suffer with it. Just saw a picture of the new Nokia 9 pureview handset and it sent me off on one 😩😩 pic.twitter.com/PFazgPAiTD

To the person who tweeted that Nokia phone on my timeline I hate you! That triggered my trypophobia so bad 😭😭😭😭

The nokia 9 triggers my trypophobia so bad.

This phone #Nokia 9 It's not made for trypophobia. pic.twitter.com/AQcpCWBTBf

#MWC2019 The Nokia 9 seems to have rekindled my trypophobia

the new nokia 9 pureview is triggering my trypophobia pic.twitter.com/3tT6KRNByP

Man, someone over at Nokia is sure hating their life right about now.

In other news, I think I have just found my new phone! (It’s going to be soooooo much fun showing it to everyone.)