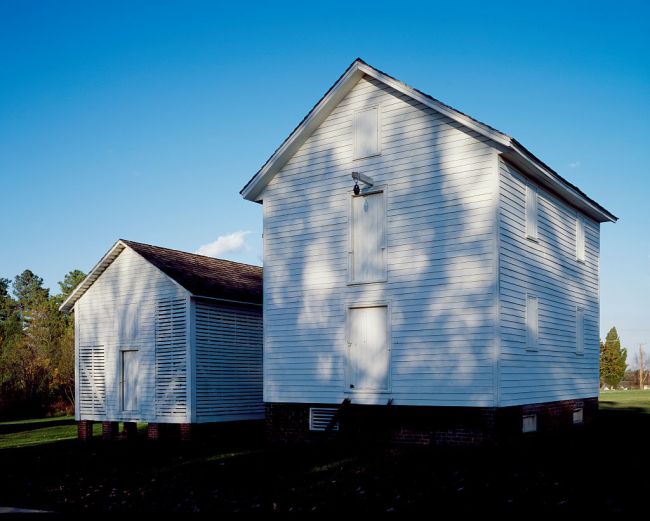 A high school coach was shot dead by a Mexican drug cartel in Alamance County, North Carolina last week, deputies said. According to investigators, Union Academy head varsity track and basketball coach Barney Harris died on Thursday in a shootout after he and another went to a stash house with believed intent to steal money and drugs from the cartel.

“I can tell you this right now. When we are dealing with the Mexican drug cartel, somebody’s probably going to die as a result of this right here, somewhere else. And we did not want to put it out there until we could get a good grip of what’s going on here,” Sheriff Tony Johnson said.

Harris and his accomplice Steven Alexander Stewart Jr., who was identified as his brother-in-law, stepped onto the property and killed a drug runner for the cartel before a shootout began. Johnson classified the trailer that the two went to raid as a “stash house,” and said that Harris was found shot multiple times inside. He was wearing a bulletproof vest that did not protect him from the ammunition used in the shooting. Stewart was arrested and is charged with first-degree murder and first-degree burglary.

“It was believed it was a home invasion for money and drugs,” Johnson said. “Numerous guns and firearms were used. It was almost like an old western shootout because there were projectiles going into the trailer, coming out of the trailer, hitting other trailers in that particular trailer park.”

During the course of the investigation, the sheriff’s office seized five firearms, approximately 1.2 kilograms of suspected cocaine and about $7,000 in cash. Johnson and the department discussed the incident and investigation in a press conference on Wednesday.

This entire saga is insane. Harris and his brother-in-law went to the location on at least one prior occasion, per a video found during the investigation, and had premeditated the raid. What makes it even crazier is that the two attempted their heist in the early hours of Thursday morning. If it had been successful, would Harris have showed up for his first class of the day as if he hadn’t just stolen drugs, money and guns from the cartel??

In addition, another man (likely a member of the carte) was found shot in the head with his hands and feet tied. Would Harris have waltzed into homeroom after ditching his blood-stained clothes for a polo and slacks?! The whole thing is wild, but Harris always lived by his motto of “All Love … No Fear,” and certainly had no fear here. What a crazy thing to have to explain to your student body.