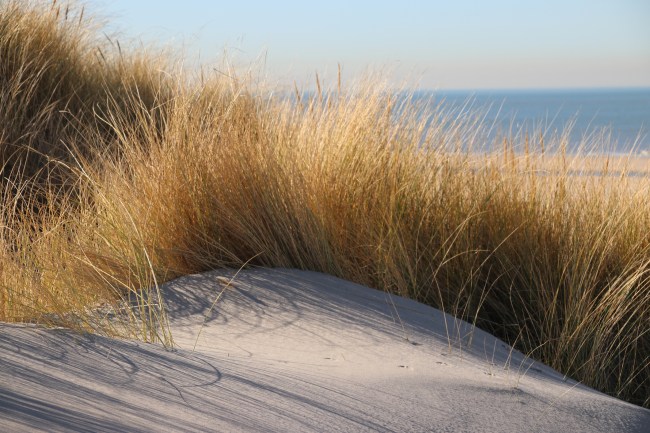 I grew up on an island in Florida and would find some wild things on the beach. During the ‘Red Tide’ algae bloom on Siesta Key we’d see dead fish and creatures wash up on the beach that I had no idea even existed. Never in my life did I see anything like this, at least, not that I remember.

This ‘Sea Monster‘ washed up on the shores of a beach in the UK and a person snapped a picture and shared it to the ‘A Place in North Devon’ Facebook group with the caption “Anyone have any idea what type of animal this might be? If it was stretched out I’d guess up to 3 metres long. Guessing squid/octopus.”

I can certainly see how one might assume this is a decaying giant squid but there’s also no discernible squid features as far as I can tell aside from the strange limbs going off in every direction. People were quick to respond and suggest that it might be whale intestines, a massive eel, or even an alien.

According to The Sun, this is the second time a creepy sea creature washed up on this beach so far this year with a massive ‘blood-sucking lamprey’ which is typically found in Spain/Portugal making its way to those shores and scaring the piss out of beach walkers.

My favorite of the Facebook comment suggestions is that this could be ‘whale cock’, the most British response I could think of.

How a whale would lose that is the real question here but I’m willing to set this one to rest and assume that this is a giant whale dong.

For more on this story, you can click here to visit The Sun.