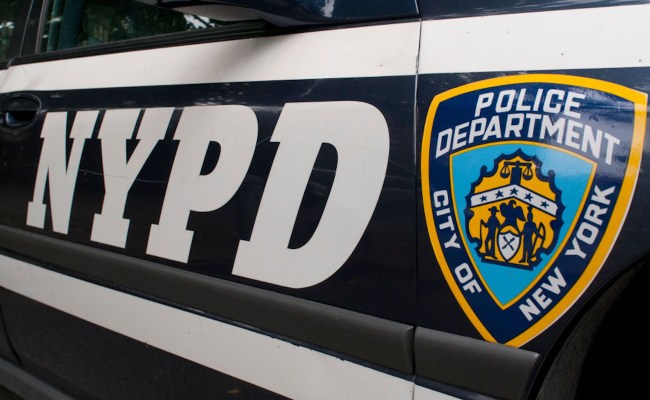 Truly stunning levels of incompetence here. Even the staunchest pro-police people on Earth must look at this cartoonish series of events from the New York City Police Department and wonder if they’re being run by officers of the law or Looney Tunes characters.

On Monday night, just before 11 p.m., the NYPD’s Detective Endowment Association tweeted out the following “urgent safety message” stating that three of their officers were “intentionally poisoned” at their local Shake Shack, a noted culinary bastion of smoothly-digested meals.

🚨URGENT SAFETY MESSAGE🚨
Tonight, three of our fellow officers were intentionally poisoned by one or more workers at the Shake Shack at 200 Broadway in Manhattan. Fortunately, they were not seriously harmed. Please see the safety alert⤵️ https://t.co/D8Lywivhdu

Regardless of how you may feel about the state of America’s current police system, trying to poison these officers is just wrong, no matter how you slice it. It’s abhorrent, vile, disgusting. Those Shake Shack employees should be ashamed of themselves. They should be charged with a serious crime and have their day in cou… wait, what’s that? They didn’t actually poison those police officers? The NYPD just fired off an accusatory tweet without conducting any actual investigative police work? Why would any police department — that’s meant to protect and serve the public — choose to sway and shape public opinion before actually conducting an investigation to find the legitimate answer? Why would anyone accuse someone of something without proving it first? There’s a legal term for that — libel, defamation, slander? One of those.

Well, my faceless internet friend, we’ve now arrived at the heart of why so many people in this fine country of ours are fed up with our police system: who exactly are they trying to protect, us or themselves? What the police thought was poison turned out to just be a simple case of the Burger Shits (and, seriously, who amongst us has not suffered from the infamous Burger Shits?), but that didn’t stop them from blaming the public anyway. There’s a metaphor in there somewhere.

After a thorough investigation by the NYPD’s Manhattan South investigators, it has been determined that there was no criminality by shake shack’s employees.