Owen Wilson, Predictably, Has The Best Take About Aquaman 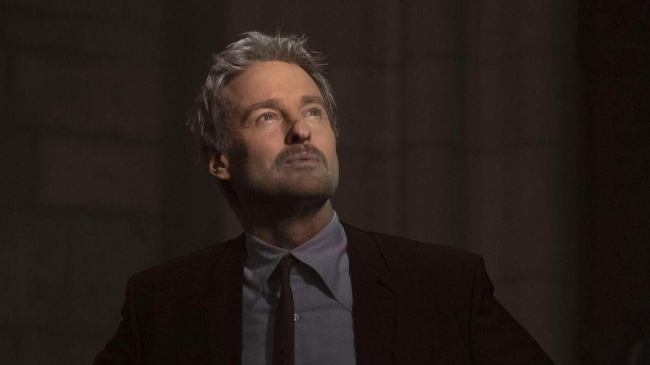 Owen Wilson is like a 3-day weekend or a cold beer on a hot summer day in human being form: who doesn’t like him? Whether it be his famed surfer hair, his beloved penchant for saying “Wow”, or his genuinely underrated acting skills, Wilson has always had this “I’d love to have a beer with that guy” aura about him.

Given his consummate laidbackness, it should come as no surprise that Wilson has, unequivocally, the best take about Aquaman. During his recent profile interview with Esquire, Wilson was discussing his involvement in the Marvel Cinematic Universe — Wilson starred as scene-stealer Mobius M. Mobius in the Disney+ series Loki — and therefore his knowledge, or lack thereof, of the franchise.

“Actually, yeah, I probably don’t know that much about it [the Marvel Cinematic Universe]. I kind of know about Iron Man. I’ve seen Aquaman. He’s swimming in jeans. No one can swim in jeans! That was my argument with the kids about Aquaman.”

You know what, Owen, now that you mention it, you’re god damn right: no one can swim in jeans!

As for when you can next see Wilson, he’s set to star in Wes Anderson’s latest film The French Dispatch, which will HOPEFULLY hit theaters on October 22. He’ll also be starring in films such as Marry Me, Paint, and Secret Headquarters, in addition to the second season of Loki, which will likely release in the latter half of 2022.