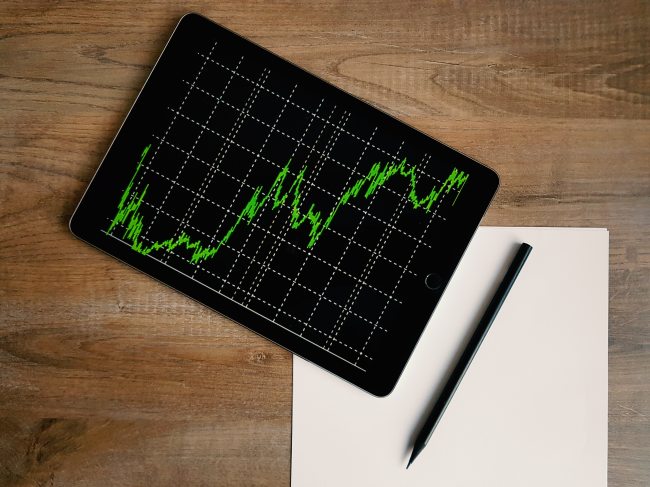 Jack West laid it all out on the line by taking a second mortgage out on his parents’ behalf to invest in both GameStop and AMC stock, or at least that’s what the New York Post thought.

The Post published an interview with West that seemed legitimate, but according to his own Twitter, he completely fooled the publication into thinking the story was real.

a timeline of events pic.twitter.com/ZZbDquvLcM

According to the story, his intention was “to live in the moment,” and take a stand against the Wall Street establishment.

Here’s a breakdown of the story he appears to have completely made up:

“As of right now I am terrified, but optimistic,” West told New York Post, adding that his parents have no clue about his decision to take out a second mortgage on their behalf. West apparently made the move on Monday via a zoom call (without the camera on) with his hometown bank.

“I bought into the hype. Why not? You only live once,” West said. “Value investing isn’t a thing anymore, and it’s really all about the hype.”

Thanks to his parents, West was able to invest $70,000 into GameStop and AMC stocks while using their mortgage as collateral.

The 22-year-old spoke in depth about the market and his decision to risk it all.

“I am afraid right now. Everything is changing by the minute.”

“Unfortunately, we can see again today that the free market isn’t free and once again our economy revolves around saving the rich.”

“I feel like this is a monumental day in the trading industry to show that modern economic theory regarding it all can be proven wrong,” West said. “Robinhood was a reputable app (not anymore as of this morning). These are the consequences of investing in stocks that don’t follow their true value.”

Robinhood has recently been hit with a class-action lawsuit after restricting the buying of stocks that were highlighted in a Reddit forum that started it all. This is just one lawsuit of many that the company is expecting to receive before this is all done.