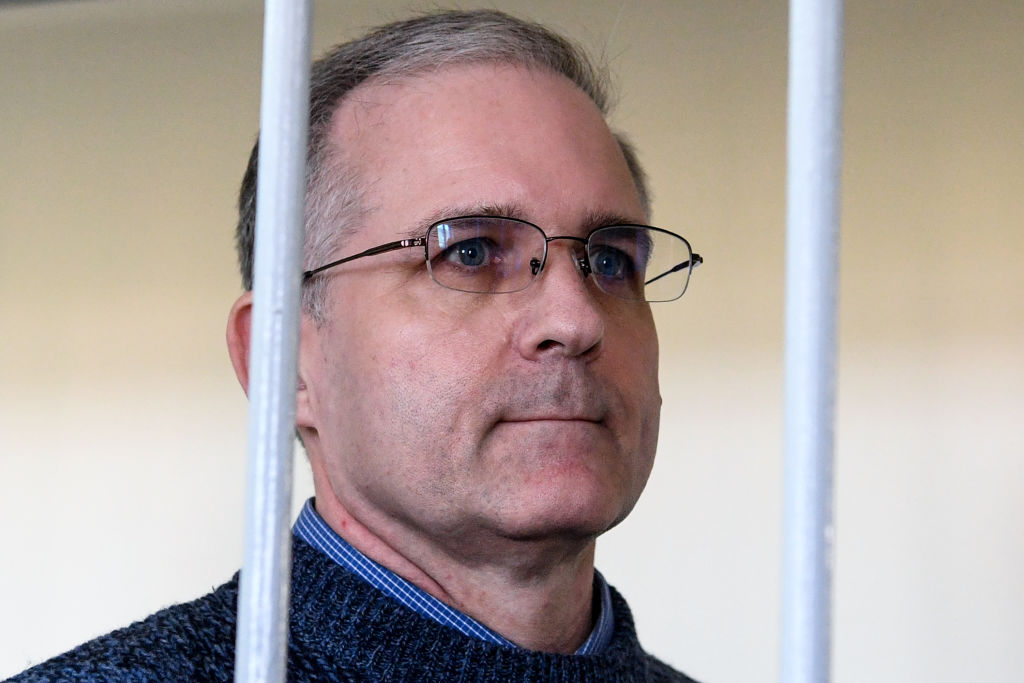 Brittney Griner has been freed from Russia, but American Paul Whelan is still stuck in the country.

On Thursday morning it was reported that the US had struck a deal to swap Griner for arms dealer Viktor Bout, better known as the “Merchant of Death.”

Brittney Griner, the WNBA star who was held for months in Russian prisons on drug charges, was released Thursday in a one-for-one prisoner swap for international arms dealer Viktor Bout, CBS News learned early Thursday from a U.S. official. The one-for-one exchange agreement negotiated with Moscow in recent weeks was given final approval by President Biden within just the last week, according to sources familiar with the deal. The swap, first reported by CBS News, took place on Thursday in the United Arab Emirates.

Five former U.S. officials told CBS News the agreement had been reached as of last Thursday.

Unfortunately, former US marine Paul Whelan, who has been in a Russian jail for over 4 years after being charged espionage, was not included in the prisoner exchange and will remain in Russia.

MORE: Sources tell @CBSNews that news reports that the US proposed a 2-for-1 swap (Griner & Wheelan / Bout) were incorrect, and that in fact, the US had offered a 2-for-2. The Russians insisted on 1-for-1.

According to the Biden administration, Russia did not want to negotiate Whelan’s release.

Biden: “We have not forgotten about Paul Whelan. This was not a choice about which American to release.

Russia is treating Paul’s case differently … we are not giving up.” pic.twitter.com/4kpqt3KCDg

Biden says that for some unknown reason Russia is treating Paul Whelan's case "differently." "We'll keep negotiating in good faith for Paul's release." He says he's guaranteed the Whelan family of that.

Whelan shared his reaction to Griner getting freed while he’s still stuck in Russian prison.

“I am greatly disappointed more hasn’t been done to secure my release, especially as the four year anniversary of my arrest is coming up. I was arrested for a crime that never occurred. I don’t understand why I’m still sitting here.”

Paul Whelan tells CNN: “I am greatly disappointed more hasn't been done to secure my release, especially as the four year anniversary of my arrest is coming up. I was arrested for a crime that never occurred. I don’t understand why I’m still sitting here.”https://t.co/6KMof1iQLl

US officials have indicated that the Russians refused to release him despite US efforts at negotiations, and Whelan said he was told that because the Russians have accused him of being a spy, “they’ve put me at a level higher than what they did with Trevor (Reed) and Brittney.”

“That raises a lot of concerns because none of it is true. And they’re trying to get out of United States, what the United States may not be able to provide, but this is basically political extortion,” he said.

He said he was aware that he was considered in a different category than Griner – “the Russians have always said so.”