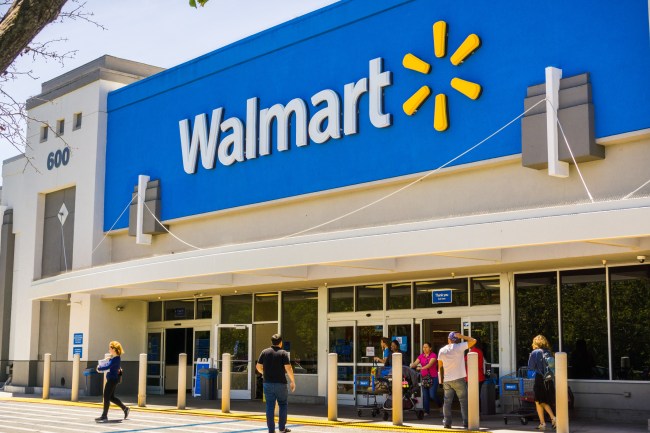 Thinking back to childhood, I’m pretty sure I lived with a constant fear of accidentally ingesting mind-altering drugs that would leave me comatose. From the time my school started us on the D.A.R.E. program in 4th or 5th grade I was convinced that some evil drug lord was going to rub LSD all over a handrail at a theme park, or on food at the grocery store.

Then I grew up, actually tried those drugs, and realized that nobody in possession of large quantities of psychedelics would ever waste them on complete strangers because that shit’s hard to find these days.

But the same fear applies here. Of stepping into an otherwise safe situation only to discover that you’ve wandered into Dante’s 7th Ring of Hell. Sure, you always have to be a little bit on guard when you enter a Walmart. Even more so here in Florida where a dude on bath salts could try and eat your face at any point. But this shit should be considered an act of war under the Geneva Convention.

According to CNN, a man entered a Walmart in Edinboro, Pennsylvania armed with a bottle full of live bedbugs and released the blood-sucking monsters inside of the men’s changing room to wreak havoc on shoppers. Living in NYC for nearly a decade, the fear of a bed bugs attack always outweighed a terrorist attack or getting stabbed by a bum on the subway.

In fact, those latter two pretty much never crossed my mind aside from the times there were ‘terror alerts’ or I accidentally stepped into an almost-empty subway cart to find a passed out bum with his manhood hanging out and pants around his ankles. It was always the bed bugs that scared me because it meant you had to pretty much uproot your life. Sanitize everything you own. Get your shitty ass landlord to comply and bring in special exterminators. A total nightmare.

Here’s the story from CNN:

A manager at the store in Edinboro found a closed pill bottle with live bugs crawling inside and reported it to authorities Thursday, police said in a release. The bottle was found inside a boy’s jacket which was for sale.
“We take this seriously and are looking into this,” a Walmart spokesperson told CNN. “We are fully cooperating with law enforcement on their investigation.”
On Friday, health safety company Ecolab confirmed that the insects were bedbugs. An Ecolab employee also reported seeing bedbugs crawling around the men’s changing rooms the same day, according to police.
A Walmart employee later found a second closed pill bottle containing dead bedbugs in the men’s department, police said. Edinboro is in the northwest corner of the state, near Erie.
“A third-party pest management service has visited the store and we are working with them to assess next steps,” the Walmart spokesperson said. “In the meantime, we have blocked off the impacted area.” (via) 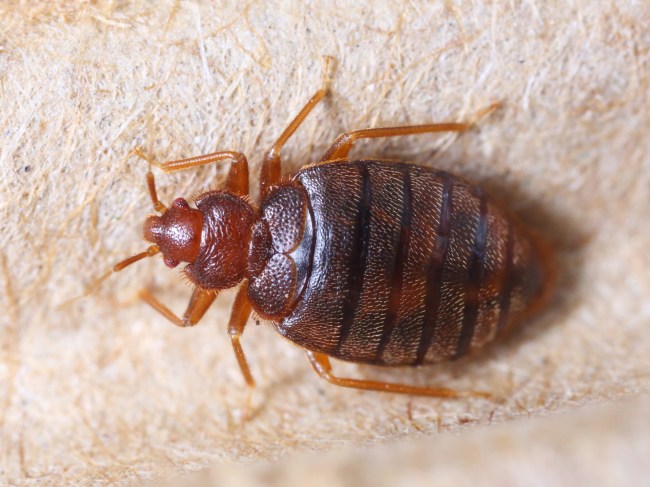 As if I needed another reason to stay away from Walmart I’m getting itchy just reading that story. I’m pretty certain that anything I need from Walmart I can buy online at this point and my house is closer to Lowe’s anyway.

I simply will not be able to ever step foot inside a Walmart again without thinking about some asshole somewhere releasing multiple bottles of blood-sucking bedbugs inside of the store just to be an asshole.

For more on this story, you can click here to visit CNN.com.