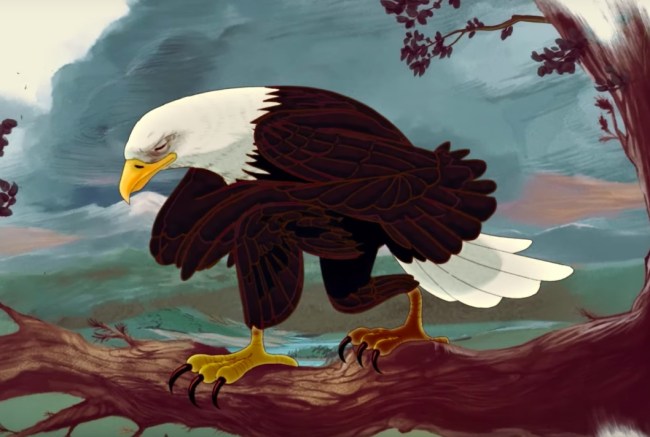 On Sunday, all eyes will turn to Miami to watch the Chiefs face off against the 49ers in a battle for the Lombardi Trophy at Super Bowl LIV.

It’s been 50 years since Kansas City earned a spot in The Big Game and San Francisco will be making an appearance for the first time since 2012, when Colin Kaepernick helped lead them to Super Bowl XLVI (where they’d ultimately lose to the Ravens).

This year, Jimmy Garoppolo will be the man under center for the 49ers, who tapped him to step into the role of starting quarterback after Kaepernick opted out of his contract in 2017 to explore his options in free agency and kicked off a three-year journey in the NFL wilderness he still hasn’t come back from.

To say the former 49er is a contentious figure is the ultimate understatement, as many people adamantly claim he was unable to find another home in the league because he simply didn’t have enough talent while others will tell you the only reason he wasn’t able to sign with a new team was because he was blackballed for kneeling during the national anthem to protest police brutality.

When you consider the NFL ultimately paid Kaepernick millions of dollars to settle after he accused the league’s owners of colluding to keep him off of the field, it would appear there’s some credence to the argument his controversial status played a major role in why he’s been unable to find a roster spot after attempting multiple comebacks.

However, that’s likely not going to change the minds of those who are perfectly happy he’s still out in the cold because they’re of the opinion he disrespected the flag that millions of people have lost their lives defending.

Of course, no Super Bowl is complete without some good, old-fashioned advertisements, and over the past week or so, companies have started to roll out the commercials and campaigns that will bombard our eyeballs during the game this year.

However, there’s one ad that you’re not going to see grace your screen on Sunday despite the best efforts of PETA, which submitted a spot to Fox last month for approval and allegedly never heard back from the network (and the organization has totally never lied before so I have no reason to doubt the veracity of their claim).

Faced with a decision, PETA ultimately decided to upload the ad on YouTube and I can’t be happier that they did, because this minute-long spot featuring a bunch of cartoon animals kneeling while “The Star-Spangled Banner” is hummed in the background is the fever dream I didn’t know I needed in my life.