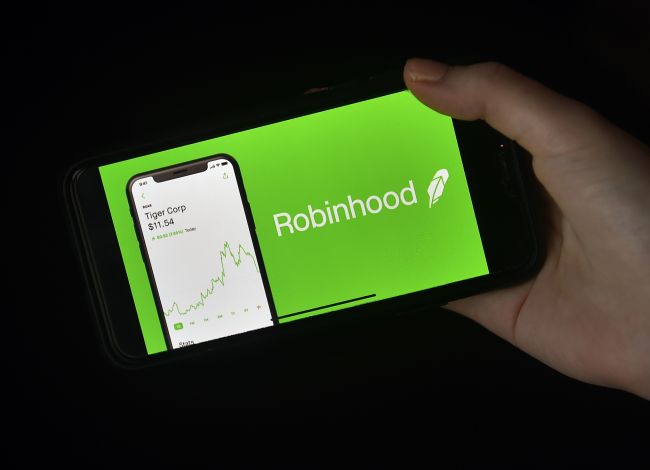 People are still pretty pissed at Robinhood after everything that went down this week.

On Thursday the popular online brokerage apps drew the ire of the Internet when they decided to restrict the trading of GameStop, AMC, and other “meme stocks” after a group of Reddit users banded together to drive up stock prices of certain companies to hurt traditional hedge funds that get rich off shorting stocks.

On Saturday, some people who were annoyed with Robinhood’s decision to restrict the trading of meme stocks on their platform rented out a plane to fly a “Suck My Nuts” banner over the Robinhood headquarters in San Francisco.

It's happening. At 3-4:30pm PST a plane will be flying a banner over San Francisco that says

and I slid the pilot some extra $$ to circle right above RobinHood's HQ for a while. Go take some photos, I don't even live there 😂

🚨 PLANE IS IN THE AIR pic.twitter.com/VdyOiU6Jj4

I can't believe Robinhood could see this from their front window 💀 pic.twitter.com/yKfMXPRhvi

Here’s the video of the plane flying over the Robinhood headquarters.

When i die just put this video of a banner that says "SUCK MY NUTS ROBINHOOD" being flown over their HQ on my gravestone #SuckMyNutsRobinhood pic.twitter.com/oN82HI3NNp