Guy Caught Juggling 2 Wives, 3 Fiancés, And 15 Girlfriends Who Didn’t Know Each Other Existed 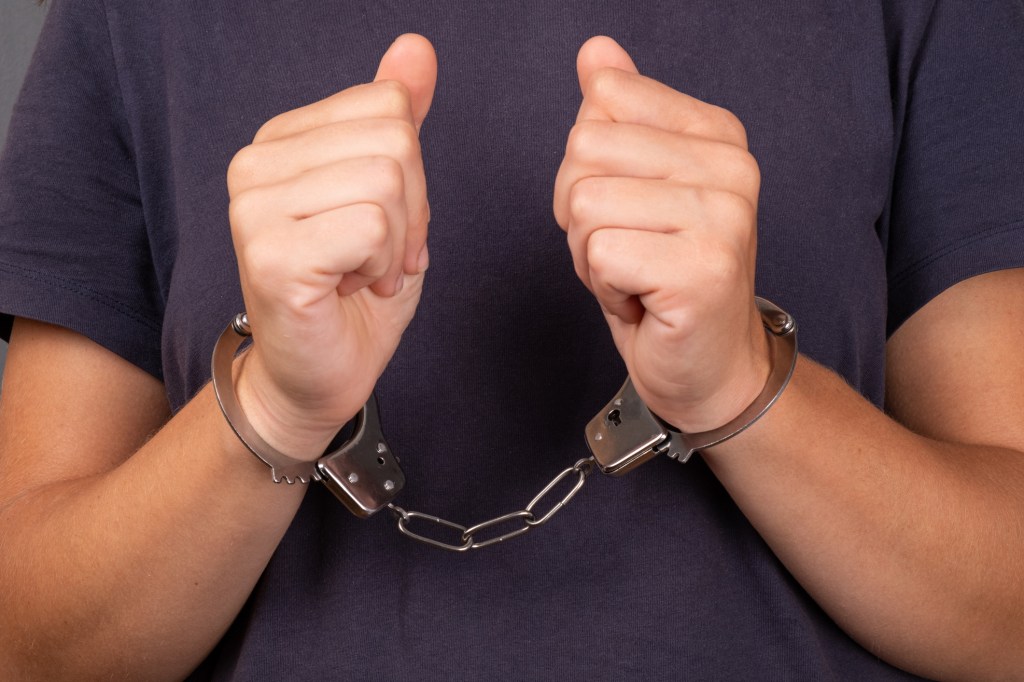 My palms are sweating from the stress of just reading about this guy’s life of juggling 20 serious (and mostly secret) relationships at once. 41-year-old Jason Collier used to be the police chief of the Stinnett Police Department in Texas. That was until he resigned after being tracked down by Texas Rangers who outed him as living multiple lives.

Have you ever tried to juggle more than one relationship at a time? Let’s assume that you have and you know the perils of trying to keep one relationship secret. Now imagine juggling 20 different relationships at the same time including 2 marriages, 3 engagements, and 15 serious relationships. What the heck did this guy do for Valentine’s Day, go broke buying flowers?

According to an article published in People, Jason Collier’s web of lies unraveled after he “sent a text message to the victim with a fraudulent government record attached.” It’s alleged that he forged marriage annulment papers to prove to one of the women he was dating that he wasn’t married. After being arrested on January 28th he was booked into the Hutchinson County Jail in Texas with bail set at $10,000 and charged with ‘tampering with a governmental record/with the intent to defraud.’

The former girlfriend who he allegedly sent the fraudulent annulment papers spoke with a local news state about what happened:

“I was his girlfriend until yesterday,” the woman wrote, according to KAMR. “He lied to me and presented me with fake annulment documents when I found out he was married. I also found out about a 2nd girlfriend, Kristi, last night,” she continued. “He has lied to us, our children and asked us both to marry him. He is a poor representative of your town.” (via People)

Did I mention this guy used to be the police chief???

It sounds like the pivotal moment was when one of the women shared a picture of her and Collier on Facebook and someone recognized him as the husband of another woman she knows. The one woman explained the situation and that’s when the (now) ex-girlfriend demanded an explanation:

She said she confronted Collier about it.
“…He was like, ‘Well, you know, I’ll get you the annulment,’ and he’s like, ‘Just hold on,'” she told KAMR. “I was like, ‘Okay, you know, let me see it then,’ and he sent that to me. And I told him, I said, ‘Well, I’m not going to take this at face value, I’m going to check it out with Potter County.’ I did not think it was right in his position to be presenting people with a false document like that.”
She told KAMR that she hopes that Collier “learned his lesson, not to deceive people like that.”
“I was also about to believe him about everything due to his position,” she added. “I mean, I would think that that would be a very upstanding person, and a very honest person. And that is how he presented himself. And I would just hope that this doesn’t happen to any other women in the future. Just the lies and promising things that are never going to happen. There’s just no reason to drag people and their children into that.” (via People)

This man is no Bill Bellamy.

Bill Bellamy is the only human being in the past several decades who could pull off this level of complication in relationships. This man had no chance. The population of Stinnett, Texas where he used to be police chief is 1,400 people. How he managed to go so long without getting caught is impressive in a town where everybody knows each other.