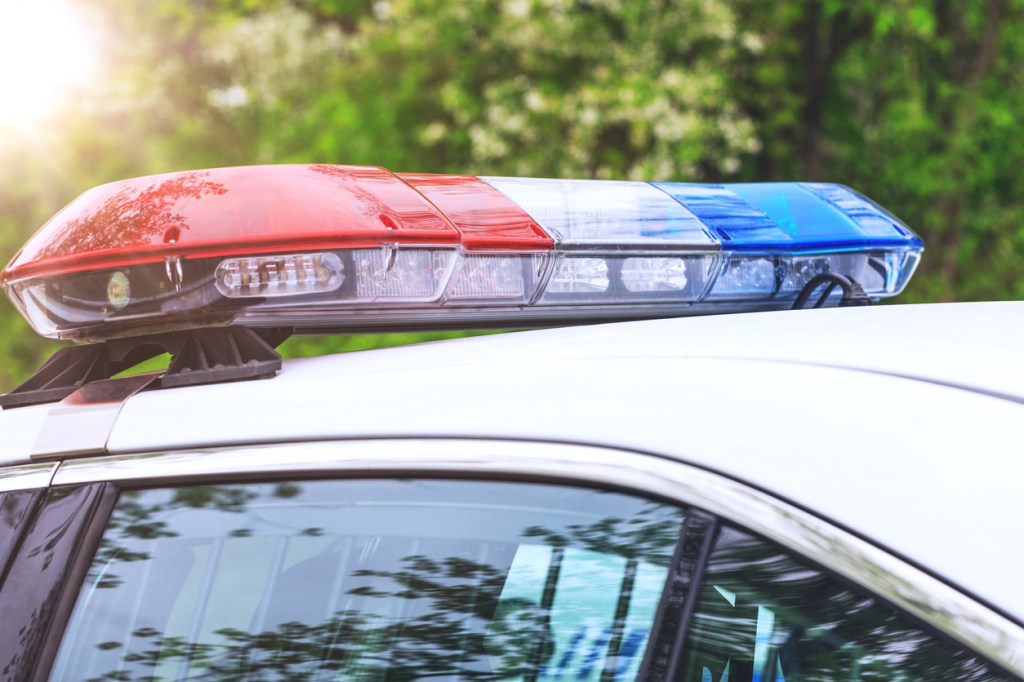 Kids have some pretty awesome toys these days. They’re a whole lot cooler and more interesting than the ones I remember from my childhood. And I’m basing this entirely on my 2.5-year-old son’s arsenal of toys. So when this awesome 4-year-old kid says his toys are cool I 100% believe him, and so do the cops who he phoned to talk about toys and later showed up to play toys with him.

The audio of the phone call has gone viral. In the call, we hear the 4-year-old dialing up the police dispatcher who asks if there’s an emergency only to discover they are speaking to a child. The kid is hesitant but then brings up his cool toys.

Eventually, a man gets on the phone and reveals the boy’s mother is sick and he was tending to momo while the toddler was unattended for a brief moment. Then both parties hang up. The story could’ve ended there but it didn’t. The emergency dispatcher then sends a call out to patrol units that a little boy wants to show police his toys and one of the officers responds

The officer who showed up confirmed “He did have cool toys” and they had an education chat about the proper use of dialing an emergency phone number. The officer also made the kid’s day by showing off his own cool toys according to Constable Kurt, the officer who responded “The lucky kid also got to see the patrol car and the officer put the lights on for him, too.”

I vividly remember my face getting hot and feeling like the temperature of TGI Friday’s had gone up to 120 degrees when the police walked in the front door. I was in 2nd grade and out to dinner with my parents plus a friend they let me bring along.

This TGI Friday’s had an old school phone booth inside of it and we were young enough that the only phone numbers we knew were our own (our parent’s landlines) and 911. We were also too young to know that you didn’t need a quarter to dial 911 like you did every other number on the planet. We dialed 911. Someone answered. We panicked and hung up. 911 tried to dial back thinking there was an emergency.

We thought we were in trouble soo we didn’t answer. So the police dispatcher sent a patrol to that phone’s physical location to investigate the emergency and when the cop walked in the restaurant the look on our faces apparently gave us away to my parents. The officer took us outside. We explained ourselves and how we thought we needed a quarter.

Nobody was particularly angry but more so annoyed they had to come out there but also there was this sense of pride that it was a teaching moment versus having to show up and arrest someone for a domestic dispute at a random address. So this one resonates with me.