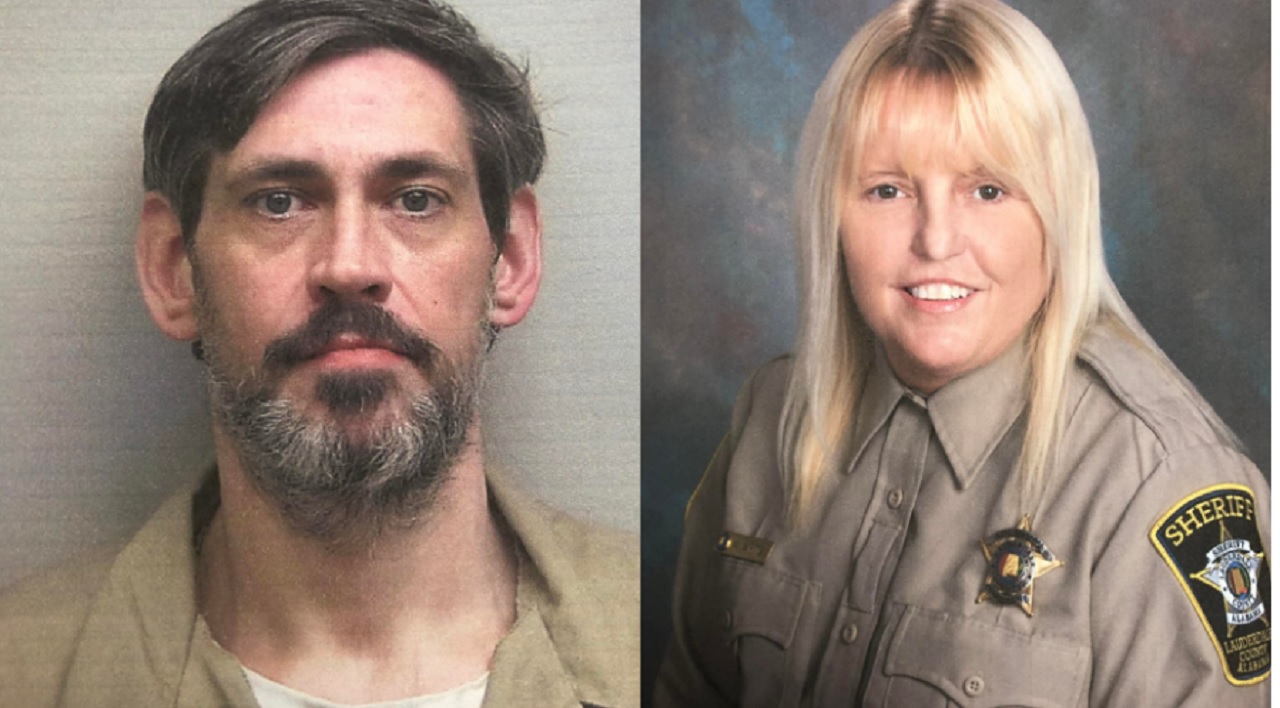 The saga of Vicky and Casey White has come to a violent end.

The manhunt for an escaped Alabama inmate and corrections officer is now over.

Capital murder suspect Casey White and Vicky White were taken into custody in Indiana after a pursuit ending in a crash.@GabeGutierrez has details for @NBCNightlyNews. pic.twitter.com/eMKLHZ8kpd

A capital murder suspect and a corrections officer who is alleged to have helped him escape from an Alabama jail last month are in custody after more than a week on the run, authorities said Monday.

Casey White, 38, and Vicky White, 56, were captured after a pursuit by authorities in Indiana ended in a wreck, Rick Singleton, the sheriff of Lauderdale County in Alabama, told reporters.

“This has ended a very long, stressful, challenging week and a half,” Singleton said.

Apparently, a man spotted Vicky and Casey White near a carwash in Indiana, and US Marshals were able to track them down at a hotel nearby.

“I walked up to the truck and went ‘oh my God, it’s probably this guy from Alabama": A tipster tells @BrianEntin he spotted Casey White and Vicky White at an Indiana carwash, sparking a chase that led to their capture. Full story: https://t.co/zl9VBMiIxr pic.twitter.com/LwWITFPGrR

U.S. Marshals tracked the pair to a hotel Monday, and they fled, leading Marshals and Vanderburgh County sheriff’s deputies on a chase that ended in a rollover crash near the Evansville airport.

“This has ended a very long and stressful and challenging week and a half. It ended the way that we knew it would. They are in custody,” Singleton said.

According to police, Vicky White shot herself before being captured and was in “grave condition” when taken to the hospital..

Sheriff Dave Wedding tells @NewsNation that Vicky White is in grave condition tonight. He cannot comment on if she will survive.