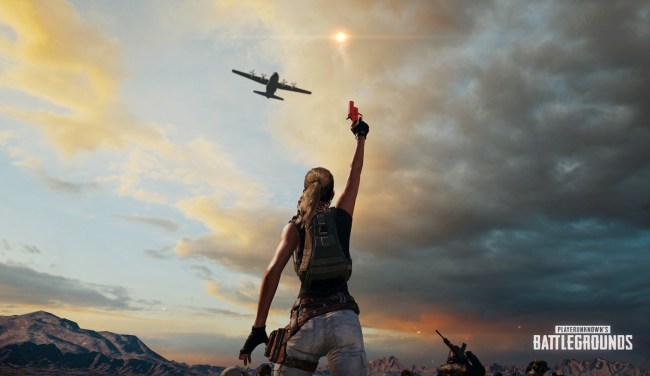 PlayerUnknown’s Battlegrounds attempts to keep the gameplay fresh with new event modes and maps. On Friday, PUBG unveiled the new flare gun Event Mode. Players can find hidden flare guns on the map and then fire off a flare that will provide them with an airdrop of goodies. An airplane drops off two care package weapons, Level 3 armor, and normal care package supplies. However, the drawback is that the light and the sound from the flare tips off your enemies on your position. PUBG players better hurry because you only have until April 1st at 7pm PT to test out the Flare Gun Event Mode.

PUBG is also releasing a new map that promises a very different gameplay experience than the two previous maps. The new map is codenamed “Savage” and is much smaller than the existing maps. Savage will have a size of 4km by 4km, whereas the Erangel and Miramar maps both measure 8km by 8km. This smaller board will surely lead to faster-paced games because of the limited hiding places. 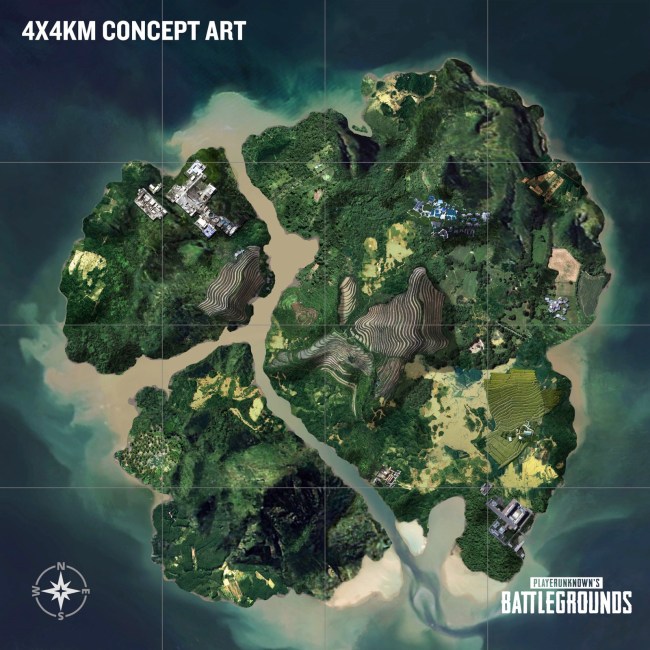 The Savage map is still in an early alpha stage and will be given a limited-time preview. The alpha test will run from 7pm PT on April 2nd to 4am on April 5th, and only for a limited number of players. More details are coming on Monday on how to play on the new map, visit Stream.

Get ready. The first testing window for our new, 4x4km map, codename: Savage, begins April 2 at 7PM PDT. This will be a closed, limited time test. Expect more information on how you can sign up to participate soon: https://t.co/60D06C9nzq pic.twitter.com/AZuce1lkJm

You can check out the video below for a quick glimpse of the brand new map (around the 252-mark).