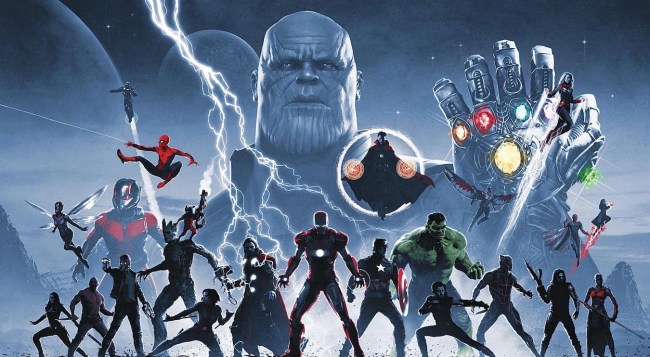 In the midst of all of this chaos, my family had to put down our dog of 16 years, Smokey. I raise a glass to you, my furry little friend.

While I’m not trying to use this article to vent about the loss of my best friend, it’s necessary to explain how this list came to be: in an effort to make myself feel better, I decided to crush all of the Avengers movies.

For me, Avengers is the comfort food of movies: they’re easy to understand, they’re exciting, and (except for Infinity War) the good guys come out on top. Simple, sure, but that’s what comfort food is supposed to be.

And since now is — if there ever was one — a time for comfort food, I decided to rank my favorites. 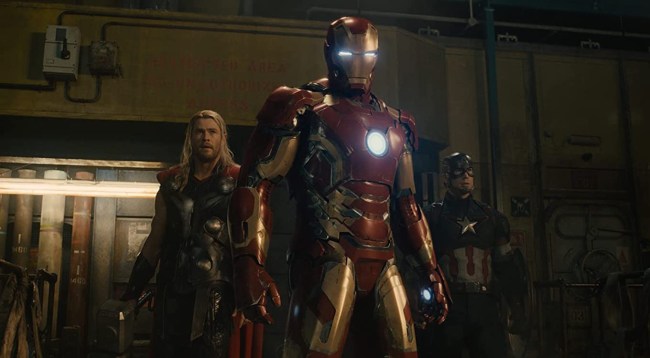 Not only is Age of Ultron the worst Avengers movies, but it’s one of the worst movies in the Marvel Cinematic Universe, as its 75% Rotten Tomatoes score (which is still pretty good, all things considered) sits just above The Incredible Hulk and Thor: The Dark World, making it the third lowest-rated film in the franchise. By all means a solid superhero flick, just nothing to write home about. By this point, the MCU had outgrown director Joss Whedon. 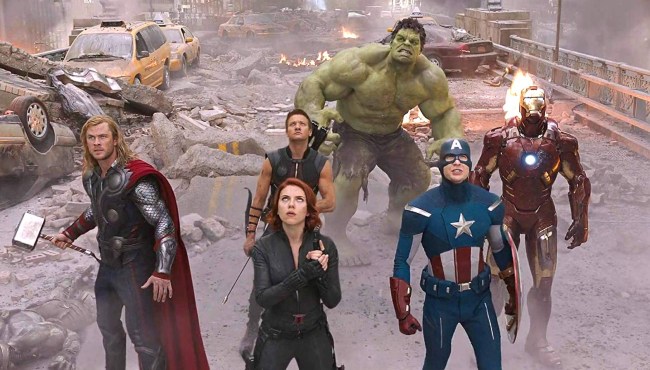 The one that started it all. Frankly, it’s somewhat jarring to see how much the characters have changed since then, but it also just goes to show how carefully Marvel crafted the arcs of these characters over the last decade-plus. 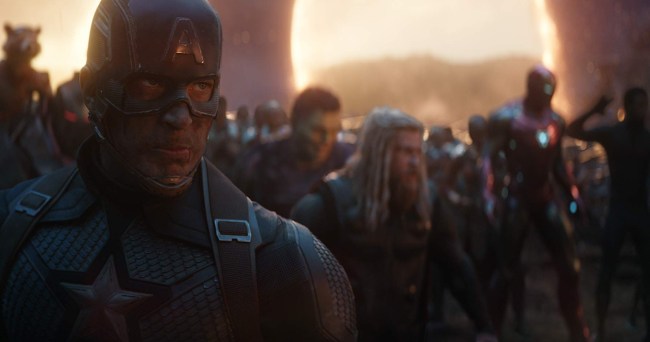 There’s simply no question that Endgame is the most epic of the Avengers movies, but it’s certainly not the best: it’s a little long, a little dense. Trust me, I still think it’s absolutely incredible and arguably in the Top 10 comic book films ever made, but when it comes to being one of the best — enjoyable, rewatchable, consumable — Avengers movies, there are two that are a cut above. 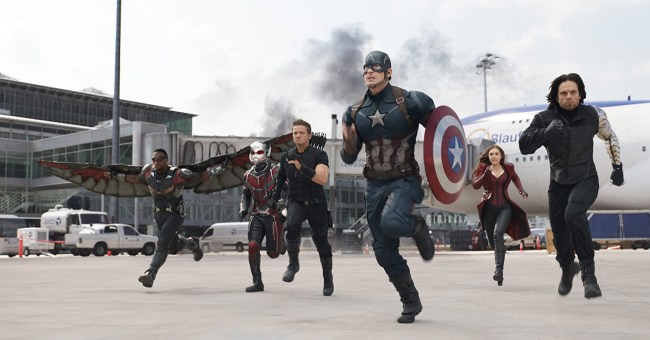 When I think of Avengers movies, I think of heroes: give me all the heroes you’ve got. The more heroes, the better — that’s the whole excitement. Captain America: Civil War understands that, as it not only packed the film with Avengers big and small but it wonderfully pitted it against each other. 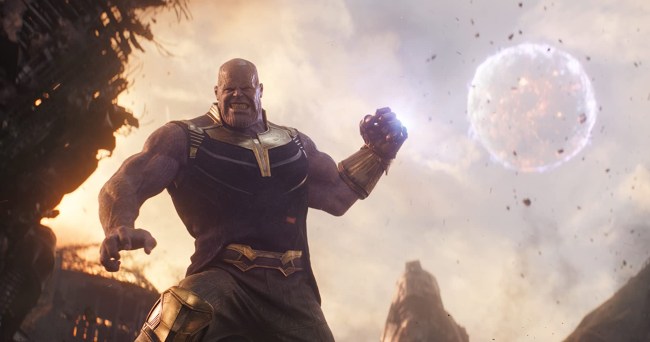 Not only is Infinity War the best of the Avengers movies, its the best movie in the Marvel Cinematic Universe, period. Despite the truly extraordinary expectations that came with the film, Infinity War delivered and then some, as it is an absolute thrill ride from the moment it begins to the moment it ends.