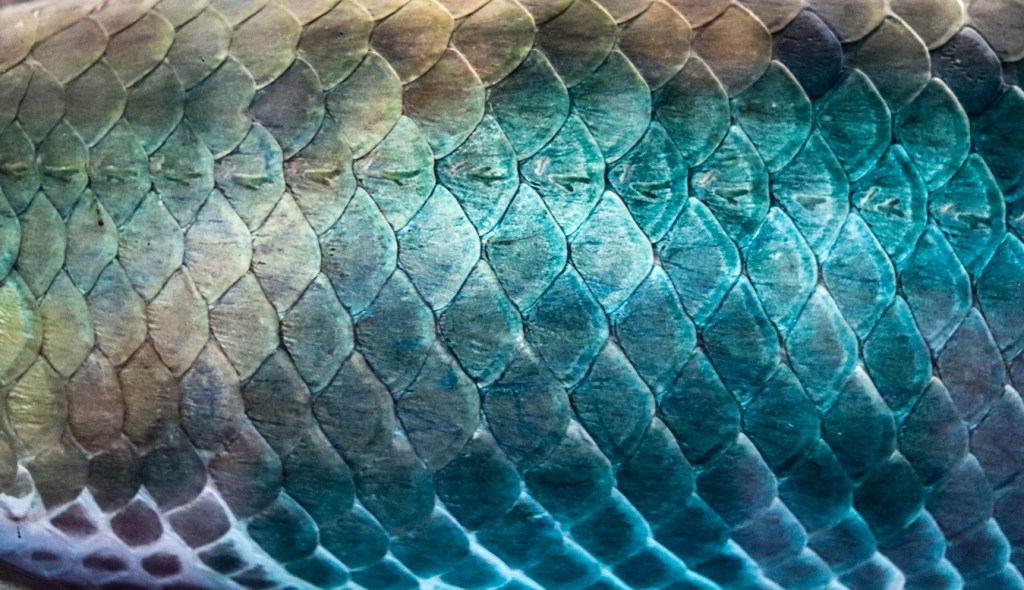 Alex Trejo is a snake wrangler in Southern California. Living in the Chula Vista area near the border with Tijuana, he is completely unfazed by rattlesnakes as it’s a species he is often called into to remove. But he was stunned when he discovered a rare seven-foot Vietnamese Blue Beauty Rat Snake curled up under someone’s couch cushion.

Speaking with San Diego’s 9 News NBC, Alex Trejo described showing up at the So-Cal resident’s home expecting to find another rattlesnake. Instead, he found the rare 7-foot Vietnamese Blue Beauty Rat Snake which he described as rare than finding a Rolex laying on the ground. Given that I’ve never found a Rolex laying on the sidewalk waiting for me nor do I know anyone who has found a Rolex, I’ll assume that’s pretty darn rare.

He shared footage of the tense snake removal. This isn’t a venomous species but it’s evidently a feisty snake because he nearly caught the business end of that Blue Beauty’s fangs in the clip below!

I included the Facebook video from Alex Trejo’s So-Cal Rattlesnake Removal page because I wanted to make a special mention of how he’s an entrepreneur. Someone hopped in the comments to say they just found his FB Page but were looking for dog training classes and he responded by saying he’s also a dog trainer in addition to a snake wrangler.

What was a Blue Beauty doing in So-Cal?

The Blue Beauty Rat Snake is also known as the Cave Racer or Beauty Snake. It’s almost a certainty that it was someone’s pet before being found inside the Chula Vista couch because they are native to Eastern and Southeastern Asia.

If it wasn’t a pet, that would mean there’s somehow an invasive population that has been growing unnoticed until now, and in an area as populated as Southern California that seems highly unlikely.

There is an invasive subspecies of this snake in Okinawa but that wouldn’t explain how it made its way to Southern California.

As its name implies, this species typically feeds on small rodents. And they’re apparently so good at keeping some rat populations in check that they’ve even been used as a legitimate form of pest control.

Another fun fact about the Blue Beauty is the wild-caught specimens make horrendous pets. That’s not exactly a shocker, but even their offspring make horrible pets even if they’re kept in captivity for years. Only captive-bred specimens seem to display the disposition for life indoors.

For what it’s worth, that lead image at the top of this article is actually a picture of a fish and not a Blue Beauty snake. I’m sure there is at least one person out there who wants to email me about this inaccuracy and I’ll save you the time and effort.

The fact is, there are no stock images out there of this species that I was able to license. So I was forced to go with the next best option which was ‘blue scales’.