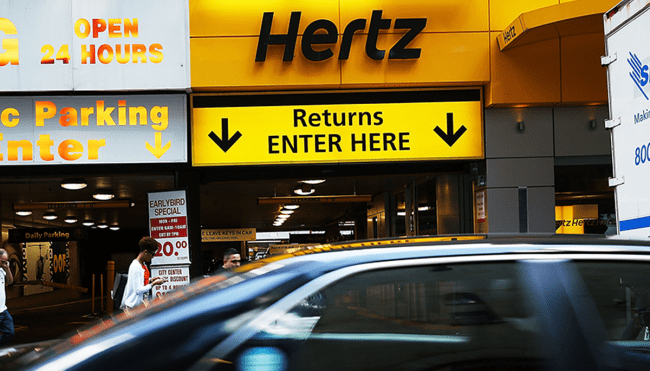 I think a lot of people reached a breaking point at some point over the past year that resulted in them being overcome with the urge to take a trip to literally anywhere in order to get a change of scenery. However, if you didn’t have access to a car, that was much easier said than done.

The thought of spending hours confined to a plane or a train while a pandemic rages isn’t exactly the most appealing thing in the world, so if you weren’t willing to risk it, your best bet was to rent a car. However, if you needed a loaner for more than a couple of days, it almost made more sense to buy a cheap ride outright due to how much more rental car companies have started charging.

Unfortunately, there aren’t many cars out there capable of traversing the thousands of miles of ocean that separate Hawaii and the continental United States. As a result, visitors to the islands have been forced to shell out hundreds of dollars on a daily basis if they want to get the full experience.

However, MarketWatch reports some tourists have discovered a pretty ingenious solution to secure transportation at a comparative bargain: renting a U-Haul. The outlet spoke with one guy who wasn’t willing to stomach the upwards of $500 a day required to rent a sedan and opted to rely on a box truck to ferry him around while on vacation.

He wasn’t the only one, as U-Haul confirmed more and more visitors to Hawaii have begun to gravitate to a practice that forced the state’s Tourism Board to update its website to ask tourists to refrain from harnessing the U-Haul strategy, saying it “does not condone visitors renting moving trucks and vans for leisure purposes.”

Something tells me a sternly worded message like that isn’t going to magically solve the issue, but hey, I guess it’s not going to hurt.