Robert Downey Jr. Wants NO Part Of Winning An Oscar For His ‘Endgame’ Performance 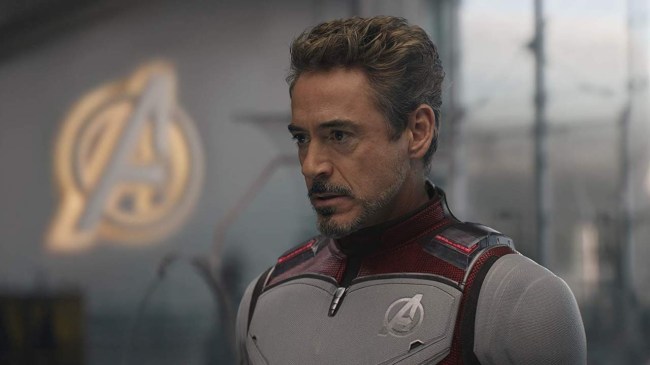 To date, only one actor has ever won an Academy Award for their performance in a comic book movie, and that, of course, was Heath Ledger for his iconic performance as Joker in The Dark Knight.

In the years since, comic book movies have slowly but surely worked their way into Academy Award conversation, as Logan broke ground in 2017 by being nominated for Best Adapted Screenplay, with Black Panther following suit a year later with a Best Picture nomination.

This year, with Avengers: Endgame breaking all sorts of long-standing cinema records, many fans are calling for the film to be rewarded with award recognition, specifically when it comes to Robert Downey Jr’s appearance as Tony Stark.

However, unfortunately for fans, the beloved Iron Man actor seems to want zero part of campaigning for a Best Actor nomination.

Appearing on Howard Stern’s Sirius XM talk show on Monday, Downey Jr. revealed that while Disney offered to roll out an Oscar campaign for his Endgame performance, the Tony Stark actor wanted to take no part:

“Because it’s a superhero movie they turn [up] their nose at it. The performance is excellent. It’s a totally believable character,” Stern told Downey.

“I’m so glad you brought this up because there was some talk about [an Oscar campaign]. And I said, ‘Let’s not,’” Downey replied.

As for why Downey Jr. wants no part of running for an Academy Award, I have no idea. One would think that after putting over a decade’s worth of work into a character, you’d want some award recognition for it. Then again, not everyone is Robert Downey Jr.