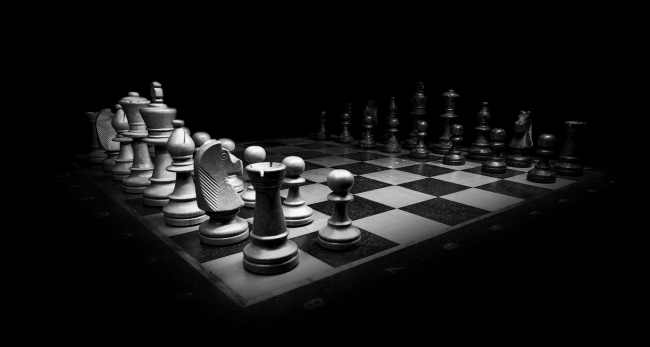 A chess-playing robot broke the finger of the 7-year-old opponent who was competing against it during a match at a tournament in Russia.

The incident took place at the Moscow Open when the boy reportedly attempted to make his next move too fast and the robot grabbed his hand.

“The robot broke the child’s finger – this, of course, is bad,” Sergey Lazarev, President of the Moscow Chess Federation, told TASS.

“The robot was rented by us, it has been exhibited in many places, for a long time, with specialists. Apparently, the operators overlooked it. The child made a move, and after that we need to give time for the robot to answer, but the boy hurried, the robot grabbed him. We have nothing to do with the robot.”

“The child played the very next day, finished the tournament in a cast, and the volunteers helped to record the moves,” he added. “Moskomsport called now, the parents want to contact the prosecutor’s office, we will communicate, figure it out and try to help [the family] in any way we can. And the robot operators, apparently, will have to think about strengthening protection so that this situation does not happen again.”

In video of the incident, the robot can be seen holding on to the boy’s finger until some adults jumped in to free his hand.

The robot was playing against two other young opponents at the time, in addition to the boy who is reportedly one of the 30 best chess players under the age of 9 in Moscow.

“There are certain safety rules and the child, apparently, violated them,” said Sergey Smagin, vice president of the Russian Chess Federation. “When he made his move, he did not realize he first had to wait. This is an extremely rare case, the first I can recall.”

Smagin added, “It happens — a coincidence. It is necessary, apparently, to warn the children additionally. It is extremely strange that this happened, but it happened, it happens.”

How Russian of them.