City Of Sacramento Tells Drought-Stricken Residents ‘We KnOw YoUr WaTeR TaStEs LiKe DiRt, PuT sOmE LeMoN iN It’ 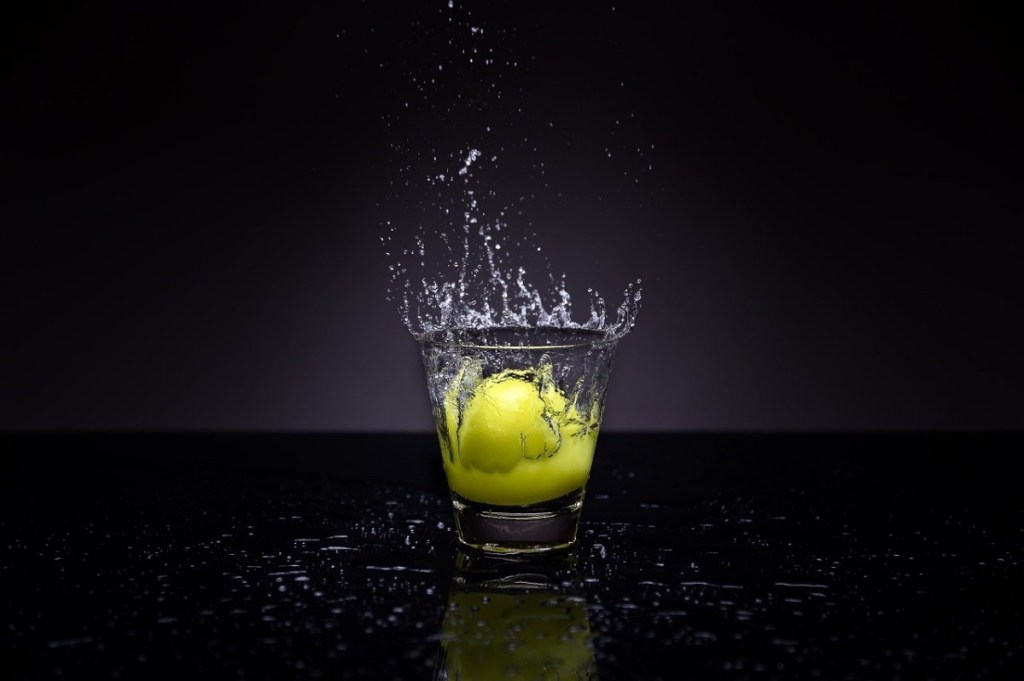 The drought map of California is bad. Like really, really bad. Most of the state is suffering Extreme Drought conditions, some of it is experiencing Exceptional Drought which is somehow worst than Extreme. There’s not a single portion of California that isn’t getting hit by drought right now.

Statewide drought has caused rivers to run dry, streams to disappear, and reservoirs to dry up. In Sacramento, this has caused a nasty-tasting change to the drinking water. It tastes like earth and dirt.

The drought has caused a buildup of Geosmin (an irregular sesquiterpene) which has a ‘distinct earthy and musty odor.’ Basically, when we smell earthy odor on drinking water it’s almost always caused by Geosmin. It tastes bad, smells bad, and makes life unpleasant. But it won’t kill you.

After receiving a barrage of calls from residents about the foul-smelling drinking water the city of Sacramento issued a statement. They want everyone to know that the water won’t kill them, and they should all just suck it up and put some lemons in the water so it doesn’t taste like dirt. This is their advice, not mine.

The City of Sacramento put up this guidance regarding the foul water:

“Your water meets or exceeds all state and federal drinking water standards. We are always working 24/7 to monitor your water for safety and water quality.”

Okay, cool, but can it stop tasting like dirt? They address that here:

“Why does my water taste or smell different during different times of year?
“A common summer occurrence in the City of Sacramento is an earthy or musty taste and odor in our drinking water. Geosmin and Methyl-Isoborneol (MIB) are naturally occurring compounds that are responsible for this strong earthy taste. Our treatment process neutralizes the bacteria responsible for creating these compounds, but does not remove the compounds themselves. While the taste and odor can be unpleasant, geosmin and MIB are not toxic or harmful. Chilling your water or adding lemon is known to help diminish the musty or earthy taste.”

For what it’s worth, a single lemon tree in California can take 25 gallons of water a week. So they’re telling people to combat the problems of the drought by using a citrus fruit that sucks up the water they don’t have to begin with. A brilliant plan, according to some…

According to CNN‘s article, Governor Gavin Newsom declared a ‘drought emergency’ in 45 of California’s 58 counties last month because things have gotten so bad. The West has also been getting pummeled with record-high temperatures.

California is getting drier and drier by the year. The situation is not improving. But hey, at least the people can put lemons in their water so it doesn’t taste like dirt, right?