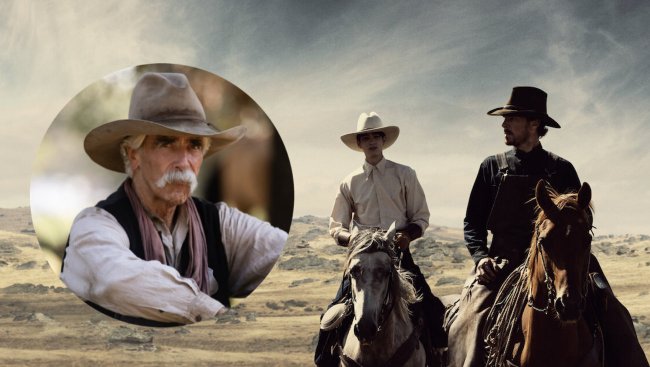 While I quite enjoyed The Power of the Dog — the current betting favorite to take home the prize for Best Picture at the Academy Awards this year — I am willing to admit that it’s certainly not for everyone.

To be clear, though, the reason that I think it’s not for everyone has nothing to do with, as 1883 star Sam Elliot crudely put it, its “allusions to homosexuality”, but rather because it’s an admittedly slow-burn of the film. It takes a while to reveal what kind of movie it is, but when it does, it all clicks into place and becomes something of a psychological and atmospheric masterpiece. In fact, not only do I think that the film will win Best Picture at the Oscars, but I fancy Jane Campion to win Best Director and Benedict Cumberbatch to challenge — if not outright upset Will Smith — for Best Actor.

Elliot, however — the 77-year-old star of Paramount+’s 1883 and films such as A Star Is Born, Tombstone, and The Big Lebowski — obviously doesn’t feel the same way as he recently made an appearance on WTF with Marc Maron to spew his bigoted opinions of the film.

“You want to talk about that piece of shit?” Elliot said to Maron. “That’s what all these fucking cowboys in that movie looked like. They’re all running around in chaps and no shirts, there’s all these allusions to homosexuality throughout the fucking movie.”

“She’s a brilliant director, I love her previous work, but what the fuck does this woman from down there, New Zealand, know about the American West? And why the fuck did she shoot this movie in New Zealand and call it Montana and say ‘this is the way it was?’ That rubbed me the wrong way, pal.”

Thanks to Mr. Elliot, I’ll be rooting for The Power of the Dog twice as hard come Oscar night. It’s an excellent movie.