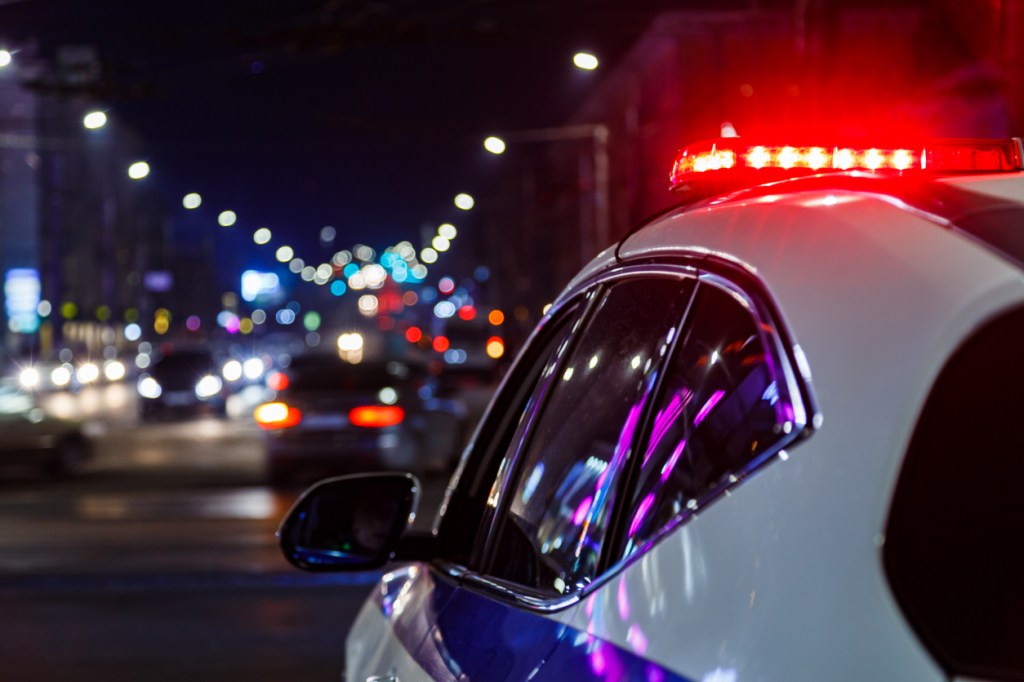 Los Angeles is the high-speed car chase capital of the world. There is no concrete evidence of this but if you Google ‘police chase capital of the world’ every single web result say the city of Los Angeles has more high-speed car chases than anywhere else. And this latest dangerous LAPD car chase has the biggest twist ending of any police chase we’ve ever seen before.

One of the unique aspects of high-speed car chases in the greater Los Angeles area and Southern California in general is the new outlets out there all seem to have helicopters ready and waiting to film the pursuit. These police pursuits happen all across the country but they get A LOT more visibility in California because of the news.

99 out of 100 times these high-speed car chases end with the fleeing driver damaging their vehicle and having to get on the ground and wait for police. Or they take off on foot and the police chase them down with their guns out. Rarely, the driver is injured to the point the news outlets streaming the car chase turn off the cameras.

This twist ending is something we’ve never ever ever seen before. I won’t spoil it for you. The clip is short. And the text in the tweet below gives it away anyways but you still won’t believe it until you see it. Just watch and you’ll understand.

That lengthy L.A. stolen car pursuit last night ended with the driver giving himself up for arrest, nobody coming to arrest him, and him eventually getting up and walking away while police nearby watched pic.twitter.com/ChmMd7LGgP

This really was like in Grand Theft Auto when your wanted level goes up but then you stop the vehicle and nothing happens. Except this was somehow real-life with people standing around filming and the guy just walked out of there without being arrested.

According to Fox 11 Los Angeles, as of late Thursday night, there were still no arrests made. Essentially, this criminal tried to surrender to the police and they never showed up so he just walked away scot-free.

The choppers flew around until after 11 PM waiting for police to identify the criminal who was literally laying on the ground in an attempt to surrender until he gave up out of boredom and leisurely walked away. Then the choppers also gave up and went home because there was nothing left to film.

Local reports say the white Kia Soul was stolen but officers never identified where it was stolen from, and the car chase itself spanned a huge portion of Los Angeles so it could’ve happened in any number of places.

There's only one solution to this: we gotta give the cops more money

It’s really not a great look for the LAPD to have this happen. Hopefully they are able to track him down and make an arrest. But the Los Angeles metro population is 13.2 million so the odds aren’t great.