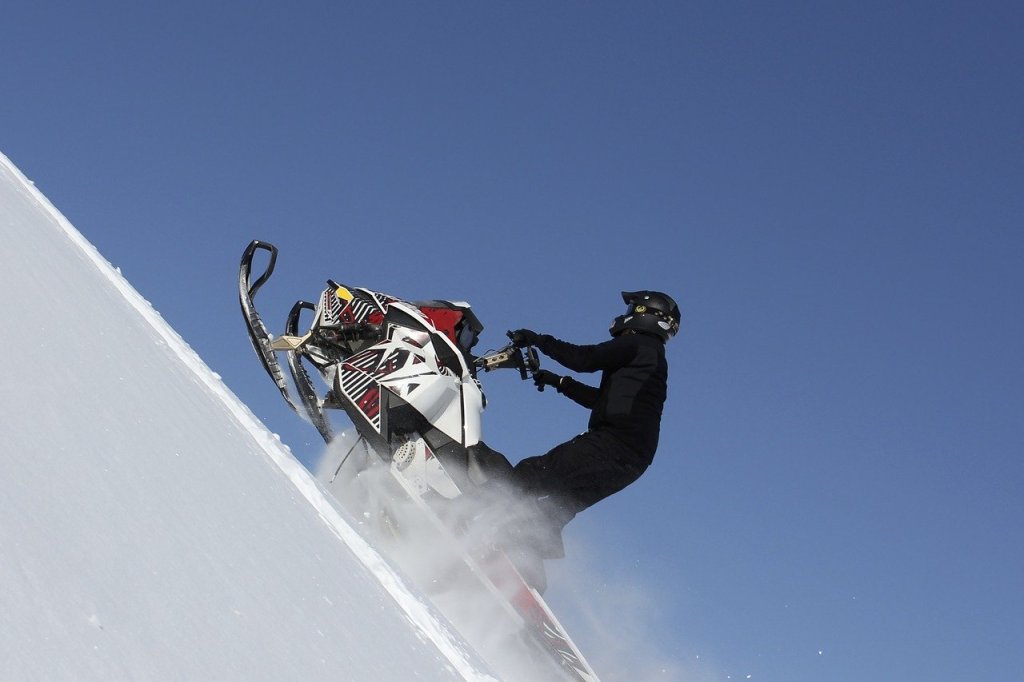 Two snowmobilers in Jackson Hole, Wyoming were in the wrong place at the wrong time but thankfully for the rider who was buried underneath the avalanche his riding partner had held back and waited for him. This meant he was able to speed up ahead and dig the man out of the avalanche so he’d be able to breathe.

The perspective of this video is wild. It’s a camera worn by the snowmobiler down at the base of the mountain. He watches as the other snowmobiler rides off and up the mountain before getting wrecked by the incoming avalanche. All of this happens within a matter of seconds.

Once the avalanche has stopped, the snowmobiler wearing the camera speeds up the mountain straight to the guy buried under the snow and is able to dig him out of the snow just enough to be able to breathe while they work on a more long-term situation.

Snowmobiler Buried Under Freak Avalanche Is Rescued By Riding Partner

Always bring a riding partner. If you don’t, who will be there to dig you out of an avalanche?

In the Facebook description, John Sievers (the guy buried under the avalanche) said he had to ‘thank god’ his friend Jason Rubio was there to save his life. He says he tried to pull his avalanche bag and ripped the handle like his “life depended on it” but it never deployed. Thankfully, his riding partner was there to swoop in pretty fast.