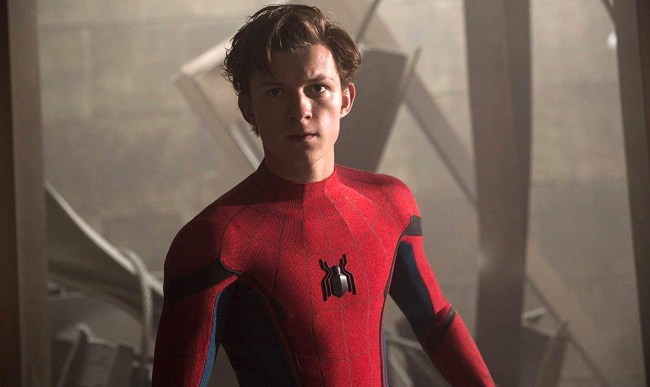 After a summer of panic that Spider-Man would be leaving the Marvel Cinematic Universe due to a dispute between Sony and Marvel Studios, Spidey is safely back in the hands of the MCU as the two studios were able to work out a new deal.

Warning: spoilers for Spider-Man: Far From Home will follow.

Given that Spider-Man has been more or less positioned to take over Iron Man’s mantle as the centerpiece of the MCU, the third film in the franchise is likely a high priority for the studio has they map out Phase 5, which will begin in 2022.

With the stakes of each Spider-Man film steadily increasing, the eventual sequel to Far From Home is sure to be the biggest and most hyped MCU-Spidey flick yet. And according to recent rumors, Marvel Studios plans on living up to that hype by introducing four villains into the film.

A few months back, we told you that Kraven and Scorpion would be the main villains, which makes a lot of sense given what we know so far about the movie and where Marvel is heading with the franchise (see: Sinister Six), but now we’ve heard that they won’t be the only ones. In fact, they’ll be joined by two other antagonists, both of which are quite surprising to hear about, but will certainly make exciting additions to the threequel.

At the moment, the current idea is to also have Kingpin and Bullseye show up in Spider-Man 3. Yes, both Daredevil characters will be appearing to cause trouble for Peter and while they’ve been described as “supporting villains,” it’ll definitely be fun to see them crossing paths with Spidey regardless. [via We Got This Covered]

Given that Spider-Man: Far From Home concluded with J. Jonah Jameson revealing the true identity of the friendly neighborhood Spider-Man, it should come as no surprise that the third film in the franchise will see it be an open season on Peter Parker’s head, with multiple baddies vying to defeat him.