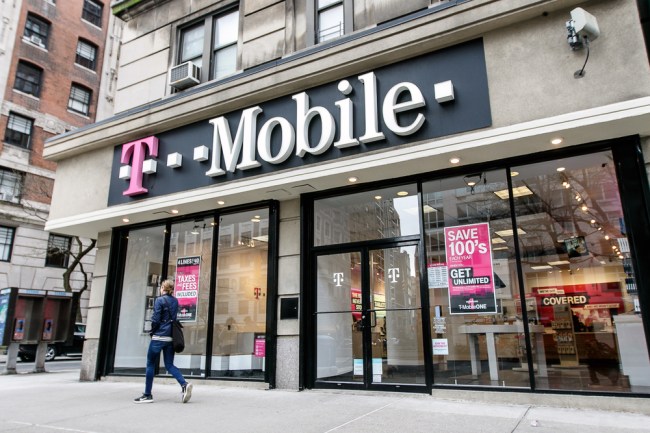 After several years of speculation that T-Mobile and Sprint would merge, the deal has finally happened. The mega-merger would combine the nation’s third and fourth largest wireless carriers in an effort to compete better against industry leaders Verizon Wireless and AT&T. The all-stock deal is estimated to be $26 billion and would give the new company over 127 million customers.

Dating back to 2014, T-Mobile has attempted to acquire Sprint Wireless, but a deal never materialized until Sunday. T-Mobile CEO John Legere and his management team will head the new wireless behemoth and it will be based in Bellevue, Washington.

The deal will see T-Mobile’s parent company Deutsche Telekom take control of both wireless providers. Sprint’s parent company SoftBank would take a seat on the board of the new cellular carrier. The new company will continue to be called T-Mobile.

“This combination will create a fierce competitor with the network scale to deliver more for consumers and business in the form of lower prices, more innovation, and a second-to-none network experience — and do it all so much faster than either company could do on its own,” Legere said in a statement.

Now three giant companies will control nearly the entire U.S. wireless industry. However, this could mean that aggressive pricing could come to an end. Sprint and T-Mobile were both forced to offer cheaper rates and specials in order to attract new customers from the big two wireless companies, but now may not need to be as aggressive in pricing.

Sprint was valued at $59 billion and the new company will have a worth of approximately $146 billion. The merger will still need to be approved by regulators and the both company’s shareholders. In 2011, regulators put a kibosh on a planned merger between AT&T and T-Mobile because it would have been too large of a company.