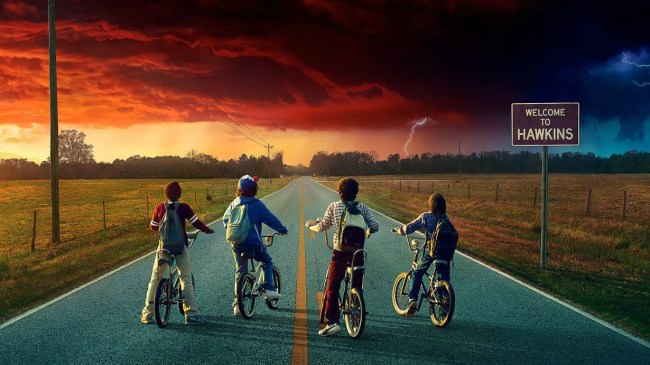 The kids from Stranger Things have a lot to celebrate. They became overnight Hollywood celebrities when Stranger Things Season 1 became one of the most popular TV shows of 2016. They’ve won awards, appeared on late night TV shows, landed roles in other series, and they were previously getting paid around $30,000/episode for the first two seasons (17 episodes = ~$510,000).

Half a million dollars is a ton of money for teenagers but they have more to celebrate now because they reportedly just got PAID with massive raises for Season 3. Deadline is reporting that the adult actors on the series, Winona Ryder and David Harbour, just got raises that will see them get paid around $350,000/episode (9 episodes per season). The not-quite-old-but-not-quite-kid actors on the series, Natalia Dyer who plays Nancy Wheeler and Charlie Heaton who plays Jonathan Byers just got bumped up to somewhere between $100,000-$150,000/episode. 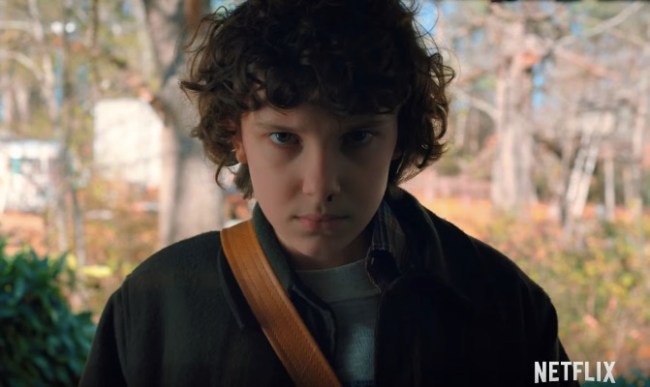 The kids are the stars of the show. Millie Bobby Brown, Finn Wolfhard, Gaten Matazarro, Caleb McLaughlin, and Noah Schnapp who were previously making $30K/episode just got raises that will see them getting paid somewhere between $200,000-$250,000/episode. Presumably, Millie Bobby Brown would be on the higher end of that since she’s the focal point of the entire show.

Deadline reports that while Stranger Things has been a smash hit for ratings it’s also made Netflix a literal metric fuck ton of cash through licensing deals and branded apparel. So it was really only a matter of time until everyone on the cast received massive raises for the successful work they’ve done over the first two seasons.