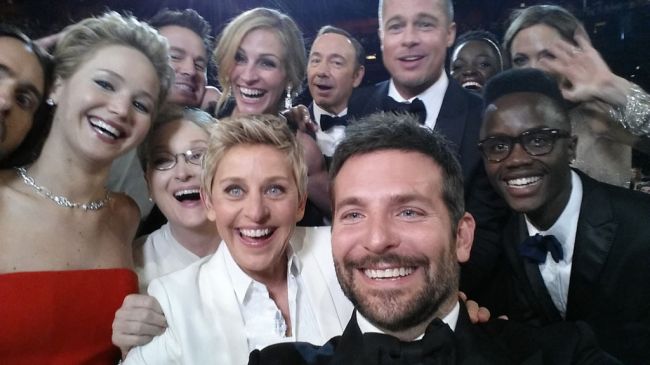 Individuals who are obsessed with celebrity news tend to be less intelligent than others, new research shows.

According to a November 2021 study published in BMC Psychology, “Individuals who are obsessed with famous people tend to perform poorly on cognitive ability tests when compared to those who show less interest in celebrity news and gossip.”

The research studied 1,763 Hungarian adults to determine if those who are fixated with celebrities. The survey participants were inserted into one of three categories: “Entertainment-social,” “intense-personal,” and the most celebrity-obsessed group – “Borderline-Pathological.”

“It was found that individuals with lower educational level and higher levels of celebrity worship consistently performed poorer on the cognitive tests,” the study revealed. “Furthermore, females yielded higher scores on the VOCAB test, while younger individuals had higher scores on the SDST test. Additionally, a weak association was found between current family income and individuals’ performance on the VOCAB test, indicating that those who reported higher income had slightly higher scores on the SDST test than individuals with lower family income. However, these associations were generally weak, and the variables explained only a small proportion of the total variance of cognitive performance (3.5% and 7.9%). Similar associations were found when the predictive power of celebrity worship dimensions was explored using the same model structure (see Additional file 1: Appendix 1).”

The New York Post reported, “Researchers found that high scores on the Celebrity Attitude Scale correlated with lower performance on the two cognitive ability tests. Participants were also asked about their income, material wealth and levels of education in order to gain the most detailed picture possible.”

“However, the researchers were unable to determine whether celebrity obsessives perform poorly on cognitive tests because they used their brainpower thinking about A-listers, or whether they were fixated on Hollywood gossip because they were already less intelligent to begin with,” the Post added.

“Future studies should seek further support for our suggestion that the cognitive effort invested in maintaining the absorption in a favorite celebrity may interfere with the person’s performance in tasks that require attention and other cognitive skills,” the researchers told PsyPost. “Although our research does not prove that developing a powerful obsession with one’s favorite celebrity causes one to score lower on cognitive tests, it suggests that it might be wise to carefully monitor feelings for [them].”

One commentator said, “We know. Look at how they talk online.”

A Twitter user added, “We didn’t need a study for this, we already knew it.”

Another person said, “I been telling y’all! Y’all are idiots! Face with tears of joy.”

Someone tweeted, “File this under “no sh-t.”

A critic added, “Football players are also celebrities, just putting it out there for the obsessed people as well.”

Someone stated, “It’s funny how sports stans and political figures Stans will immediately exclude themselves when they’re actually the most deranged.”

Another user added, “BREAKING: the sky is blue.”