Study Says High School Popularity May Not Lead To Happiness 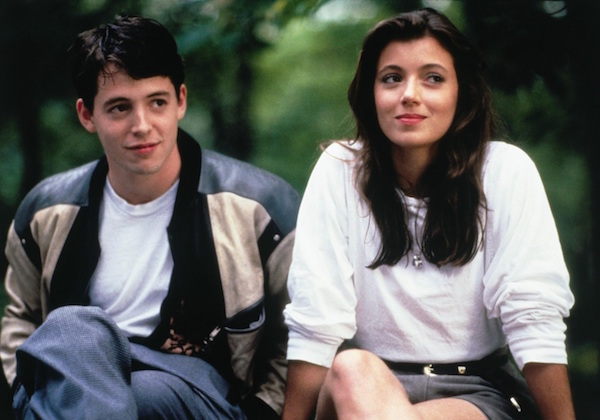 Worried that you weren’t the most popular guy in high school? Don’t sweat it because in the long run, it’s all about having great friends. A new study found that people who are popular in high school does not equate into a lifetime of happiness. Shocking I know. It’s almost as if high school is full of superficial cliques of immaturity that don’t give a shit what happens to you.

The study done by the University of Virginia over a 10-year period followed 169 high school students from diverse racial and economic backgrounds from the age of 15. Researchers conducted in-depth interviews with the young adults across the period. The subjects were asked about their own social anxiety, social acceptance, self-worth, to see if there were any symptoms of depression.

The study, which was published in the journal Child Development, found a correlation between adolescent friendships and long-term mental health. They also discovered that popularity in high school did not equate to happiness later in life. To determine popularity, researchers asked classmates to list the top and bottom ten peers with whom they would want to spend free time. Those students who received the highest percentage of “most liked” rankings were not happier than the unpopular students. The long-term happiness was more contingent on whether the teens had close friendships that they maintained over time.

“Youth with higher levels of attachment to their best friends appear to have better psychological health, psychosocial adjustment, and even a more adaptive stress response during adolescence,” the study authors said. “In general, adolescents with high-quality close friendships report higher rates of overall happiness than those without.”

Teens who put an emphasis on “gaining or maintaining their peer affiliation preference rather than focusing on forming stronger close friendships” did not fare as well in the long-term. The authors said those teens may be have been more focused on status and short-term rewards or relationships, which do not have the same positive long-term emotional benefits as being in a reciprocal, positive friendship.

There you have it. Fuck being popular. Get you a few great bros who you can have a lifetime of friendship and will be by your side no matter what.