A Man Was Fined $3,500 For Violating Quarantine For EIGHT SECONDS Inside A Taiwanese Hotel 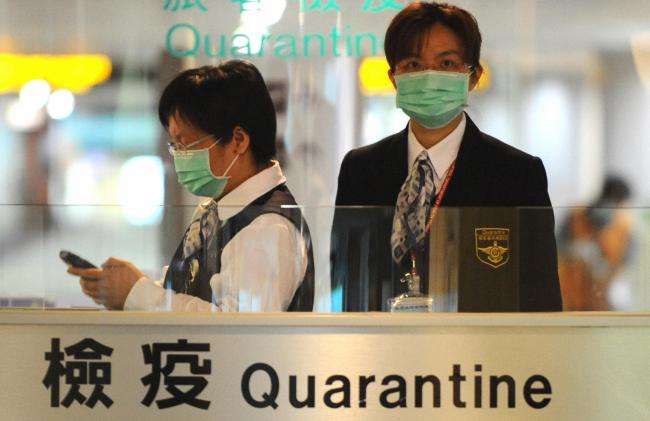 At the risk of being labeled a hipster, I was pretty into self-isolation before it was cool based on the unhealthy amount of time I used to be able to go without leaving my apartment, but with that said, there was only so much years of inadvertent training could do to prepare me for what most of us have had to endure over the majority of 2020.

I once again run the risk of being labeled “That Guy,” but based on what I’ve seen, it seems like most people who’ve referred to their time cooped up inside their home as “quarantine” don’t really know what that word means. Sure, you might have spent days on end avoiding the outside world, but if you were allowed to go to the store to pick up some yeast after deciding to get way too into making your own sourdough without having to worry about being stopped by the police, then the term doesn’t really apply to your experience.

While some states have attempted to institute rules that dictate visitors must actually quarantine upon crossing over their borders, a combination of questions surrounding their legality and a general lack of enforcement means most people Americans really given much incentive to adhere to them (aside from, you know, the “not potentially killing others” thing).

It’s safe to say that is not the case in Taiwan, which, by most accounts, has done a pretty damn good job when it comes to keeping the pandemic under control. Of course, the fact that it’s an island makes it a bit easier to keep track of travelers but the country has also relied on strict testing and a mandatory 14-day quarantine for certain visitors—including a migrant worker from the Philippines who was ordered to confine himself to a hotel room in Kaohsiung City for two full weeks upon his arrival.

If you’re familiar with the now-ancient concept of a “business trip,” you know full well how monotonous two hours in a hotel room can feel, so it’s not hard to understand why he might’ve wanted a change of scenery, which is exactly what he got when he stepped out into the hallway for a whopping eight seconds.

Unfortunately for the unnamed visitor, his brief decampment was captured on a security camera, and according to CNN, Taiwanese officials fined him the rough equivalent of $3,500—or around $473.50 per second—for the violation, as regulations forbid people quarantining in a hotel there from leaving their room for any period of time.

If you thought your year has sucked so far, at least it (probably) hasn’t been as bad as that guy’s.