‘Remember The Titans’ High School T.C. Williams Changes Its Name Due To Racist Past 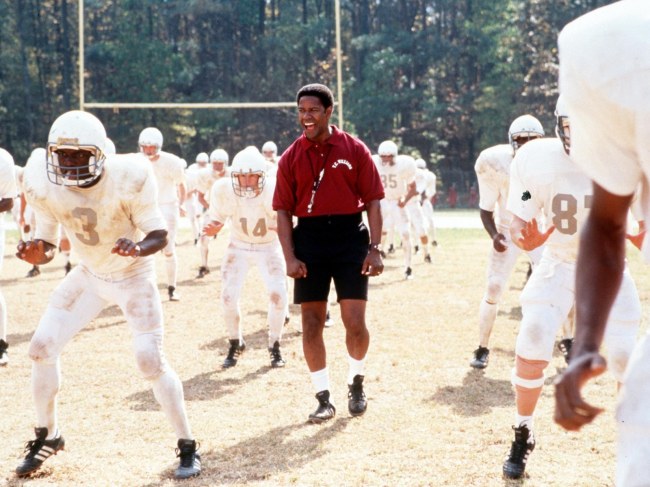 T.C. Williams High School, the Virginia high school featured in the Denzel Washington 2000’s classic Remember The Titans, will be changing its name in an effort to distance itself from its racist past.

According to the school’s official website, the school was named after former ACPS superintendent Thomas Chambliss Williams, who was “a supporter of perpetuating segregation, and a man who did everything possible to slow down the process of integration in Alexandria.” As a result of Williams’ racist past, the school has decided they will be changing their name.

Through a robust community engagement process, the last set of community polls which ran Feb. 5 through Feb. 19, 2021, helped to narrow the names to three finalists for each school.

These polls revealed 14,947 entries from students, families, alumni, staff, and community members. Careful consideration in solidifying the top three names came from public support, suitability to the campus and student population and met the ACPS School Board policies. [via Alexandria City Public Schools]

The decision to change the name of T.C. Williams’ High School comes exactly 50 years after the historic 1971 season that saw the team integrate its student body before going on to win the state championship. (the 13-0 Titans were also the runner-up in the National Championship). This season was obviously the inspiration for the 2000 Disney film, which saw the Academy Award-winning Washington star as Titas head coach Herman Boone.