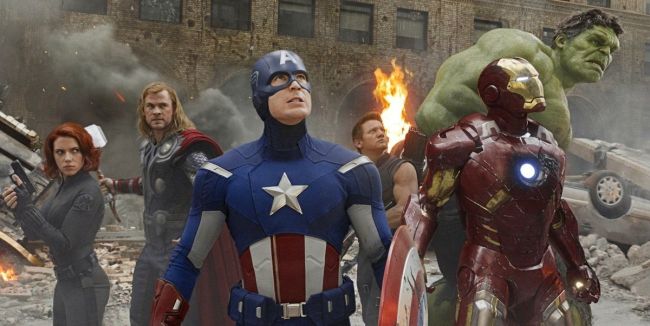 Believe it or not, the NFL season is less than a week away, and with it, comes fantasy football, which will probably be a bigger phenomenon than ever this year given our current situation.

Fantasy football has become such a widespread hobby that even some of the world’s most famous people have gotten involved, as the Avengers themselves are once again teaming up for their own league that’ll donate over $1 million to charity.

AGBO and FanDuel announced today the return of the annual AGBO Superhero Fantasy Football Charity League, a one-of-a-kind fantasy football league featuring some of the biggest stars in the Marvel Cinematic Universe (MCU) playing for charity.

With a $1,250,000 donation from FanDuel, a leader in the fantasy sports industry and this year’s exclusive presenting sponsor, Season Two of the AGBO Superhero Fantasy Football League is raising the stakes with new and returning players competing for a more than ten times larger prize pool than the inaugural season. $1,000,000 will be awarded to the charities selected by the ‘superhero’ league participants, based in part on their standings.

Furthermore, with this season of the AGBO Superhero Fantasy Football Charity League being dedicated to the late, great Chadwick Boseman, an additional $250,000 of awards for players’ in-season fantasy competitions on FanDuel will be donated to charities in Boseman’s memory.

As for the draft itself, the order is as follows, with Elizabeth Olsen landing the pivotal #1 overall pick, as Christian McCaffrey is an absolute no-brainer in the top slot this season