Which Villains Should Feature In The Sequel To ‘The Batman’? Our Top Four Choices 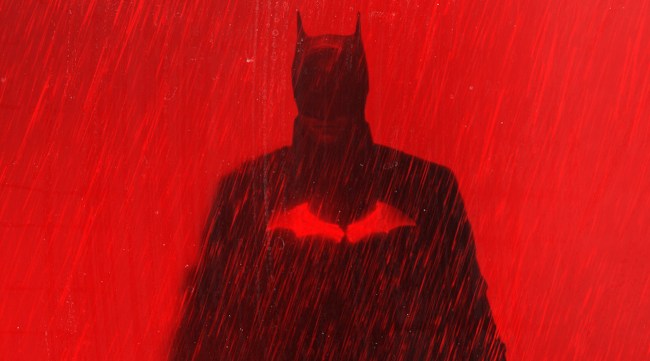 Even though The Batman has yet to hit theaters (at the time of this writing), discussion about a sequel to the film is already underway.

Not only has the Dark Knight himself Robert Pattinson declared that he’d love to make a trilogy of films, but director Matt Reeves recently revealed during a Q&A session in London that he and Warner Bros. have “have started talking about another movie.”

This, obviously, should come as no surprise as Batman is (usually) one of the surest bets in Hollywood. Combine that proven money-making with the talent and vision of Reeves and you have the makings of a cinematic universe that the studio would be wise to maximize.

What’s most exciting about the prospect of a sequel, other than the opportunity to see more of the Caped Crusader, is that it means more villains will likely be introduced into Reeves’ Gotham City.

Which Villains Should Feature In The Sequel To The Batman? 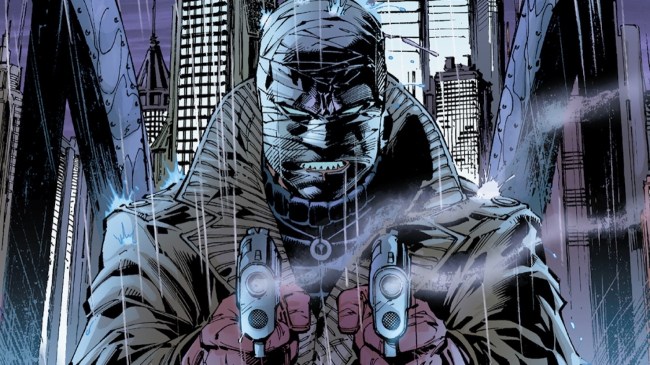 Part of what makes Reeves’ take on the world of Batman so exciting is that he seems intent on introducing new elements of the character to casual movie audiences. Robert Pattinson’s borderline emo version of Bruce Wayne that’s featured in the trailers is a prime example of that — this version of the character, and the world he inhabits, is far darker than anything that’s been on the big screen before.

With that sense of darkness comes the opportunity to feature villains who’ve never been utilized before, villains other than the usual suspects of Joker, Bane, Two-Face, etc, etc. Hush, first introduced in 2003, is a prime candidate in this regard.

Real name Dr. Thomas Elliot, Hush is a childhood friend of Bruce Wayne who was similarly born into a wealthy family. However, instead of losing his parents in a robbery, Elliot is the master of their demise, making the character — with his genius-level intellect — a bizarro inverse of Batman. That dichotomy is only further dramatized by the fact that the pair share an extensive and complicated history as both friends and foes.

The Court of Owls 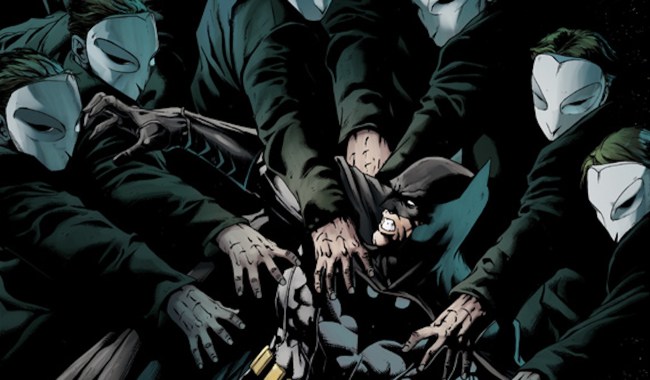 Similar to Hush, the Court of Owls are also a relatively new entry into Batman lore, having first been introduced back in 2011.

Gotham City’s equivalent to the Illuminati or whatever, the Court of Owls is a secret and ancient society of the metropolis’ rich and powerful that pull the strings behind the curtain. Not only would the Court — and once they go international, the Parliament of Owls — provide a macro, systematic, city-wide threat for both Batman and Bruce Wayne, it would also challenge him on the micro-level as they group kidnaps child performers from the circus (hello, an easy bridge to Robin) to train and transform them into their assassins known as Talons. 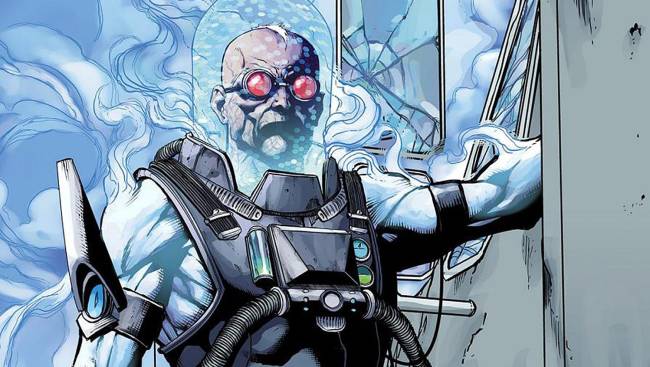 Having last been played on the big screen by Jim Carrey back in 1995’s Batman Forever, Paul Dano’s take on Riddler is a massive departure from his 90’s counterpart, and as a result, redefines what the character could and should be. Even Reeves himself has admitted that Dano’s portrayal is heavily inspired by infamous serial murderers such as The Zodiac Killer.

Another 1990’s villain in need of a reclamation project is Mr. Freeze, a uniquely difficult character to crack as his objectively outrageous power set is only matched by the heartbreaking humanity of his origin story. Ever since Batman: The Animated Series accomplished that very feat with “Heart of Ice” — widely regarded as one of the greatest Batman stories ever told, at least as far as his villains go — fans have been desperate to see the tale told in live-action.

Other than the heavy hitter we’ll get to next, Freeze is the most “mainstream” of the villains on this list and one that Reeves himself has said he’d be interested in exploring.

“In my view, I just feel drawn to finding the grounded version of everything. So, to me, it would be a challenge in an interesting way to try and figure out how that could happen, even the idea of something like Mr. Freeze, that’s such a great story, right? I think there’s actually a grounded version of that story, which could be really powerful and could be really great,” Reeves said during a press event.

The fact of the matter is — and this is something I’ve been saying for over a decade now, ever since Heath Ledger turned The Dark Knight into more of a Joker movie than it was a Batman movie — that Gotham City’s Clown Prince of Crime is arguably just as responsible for the character’s success as the Caped Crusader himself. More so than any superhero/supervillain pairing in comic book history, the pair are yin and yang.

This, for better or for worse, leads me to the conclusion that the powers that be — studio execs, investors, etc. — will simply not allow a new version of Batman to exist without a version of Joker appearing alongside him. Given that Ben Affleck’s generally popular and Jared Leto’s universally disliked iterations only briefly interacted in Zack Snyder’s Justice League and that Joaquin Phoenix’s Joker took place a decade or two before that universe’s Batman came to be, The Dark Knight really is the last time that fans have gotten to see perhaps the world’s most popular hero and villain come face-to-face in a blockbuster film.

All of this leads me to the conclusion that when The Batman sequel does hit theaters in 2025 (fingers crossed we make it that long, to be honest), Joker will undoubtedly be unleashing his infamous cackle in some way, shape, or form.