The King of Country Rock – Chris Hillman – Visits The Load Out 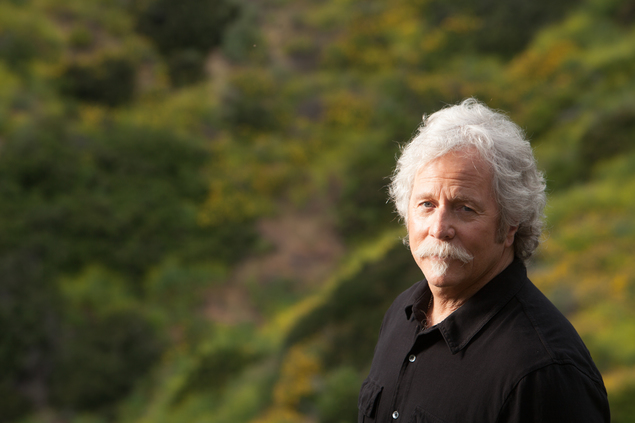 “The man who invented country rock.”

It’s not a bad way to be known and those are the words of the late Tom Petty about the most recent guest on The Load Out Music Podcast.

One would guess that if you co-founded a band that was regularly referred to as the “British Beatles;” if you started another band named for delicious burritos that can fly and is considered the first ever country-rock band; and if you had a string of hit songs stretching from the 1960s through the mid-90s – that you might think you’re kind of a big deal, right?

Not if you are Chris Hillman.

Who’s that young feller? Does his name not drop off the tip of your tongue? Well, it should.

Hillman was enshrined in the Rock and Roll Hall of Fame in 1991 after a 30+ year career in the Byrds, The Flying Burrito Brothers, Manassas, Souther-Hillman-Furay, McGuinn-Clark-Hillman, The Desert Rose Band and simply as Chris Hillman.

Now 77, Hillman is not only the author of a remarkable career in music, but the excellent autobiography, “Time Between: My Life as a Byrd, Burrito Brother and Beyond.” The book retells and reflects on his professional and personal journey, a lifelong discomfort with being thought of as the “king of country-rock music,” the dark despair of dealing with his father’s suicide, stealing Levi’s from May Company, kicking people out of bands and being kicked out of bands, the drugs- and alcohol-fueled implosion of the legendary Gram Parsons, his love affair with his wife Connie, a deep spiritual relationship with God, riding horses, hanging with David Crosby and Stephen Stills and more.

For those interested in the history of popular music and the spur in the road where country music diverged down the duel pathways of pop country and outlaw country – it’s an episode of The Load Out Music Podcast that is not to be missed.