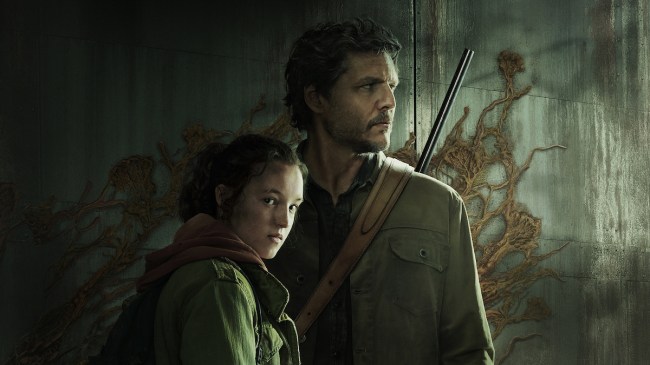 Ever since it first debuted a little over two weeks ago, HBO’s new series The Last of Us has been enjoying a meteoric rise in popularity thanks to rave reviews and massive viewership.

Due to that combination of critical praise and a growing audience, The Last of Us is currently on course to becoming one of the highest-rated HBO shows ever made.

Episode 2 of The Last of Us landed 5.7 million viewers in the U.S. on Sunday night, according to a combination of Nielsen data and HBO’s internal streaming metrics, up 1 million viewers — or +22 percent — from the previous weekend’s series debut. That growth (on a percentage basis) marks the largest Week 2 audience increase for an HBO original drama in the history of the network.

The first The Last of Us episode earned 4.7 million viewers on premiere night, January 15, 2023. That tally made it HBO’s second-largest debut, behind only House of the Dragon, since Boardwalk Empire bowed in 2010.

As of this writing, The Last of Us has a 97 percent rating on Rotten Tomatoes among critics; it’s at 96 percent among the audience. [via IndieWire]

The series, which premiered on HBO on Sunday, January 15, stars Pedro Pascal and Bella Ramsey as a surrogate father-and-daughter duo who travel across a post-apocalyptic United States following a zombie outbreak.

The first season will consist of nine episodes and will air on HBO on Sunday nights at 9 p.m. EST until it concludes on March 12.

RELATED: This Theory About The Biscuits (And Flour) In ‘The Last of Us’ Will Blow Your Mind