‘The Last Of Us Part II’ Has Been Delayed Indefinitely 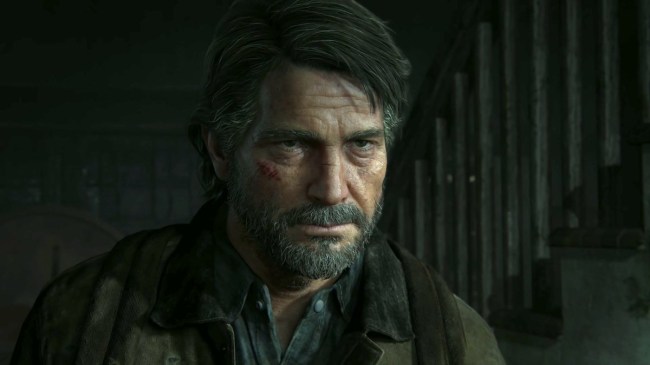 Oh for goodness fucking sake, enough already! Talk about kicking a man when he’s down. And this one stings twice as much because The Last of Us Part III was already delayed once already. There’s an alternate universe out there where the game dropped on February 21! Imagine being able to dive back into The Last of Us universe at this time. If only.

It’s no surprise that the game has been delayed, though, as essentially everything else in our life has been canceled recently. That said, the “indefinitely” part is certainly concerning as they’re not even pretending to have a timetable of when they can safely resume work on the project.

“The good news is, we’re nearly done with the development of The Last of Us Part II,” Naughty Dog said in a statement. “However, even with us finishing the game, we were faced with the reality that due to logistics beyond our control, we couldn’t launch The Last of Us Part II to our satisfaction. We want to make sure everyone gets to play The Last of Us Part II around the same time, ensuring that we’re doing everything possible to preserve the best experience for everyone. This meant delaying the game until such a time where we can solve these logistic issues.”

A message from us about the delay of The Last of Us Part II: pic.twitter.com/aGsSRfmJ8a

Look, at this point, we’ve just got to accept the shit sandwich we’ve been served and swallow it. There are times in life where you need to just ride it out and this is one of them.

The Last of Us Part II is going to enter our lives one day, and when it does, I’m going to enjoy it all the more. Absence does make the heart grow fonder, after all.