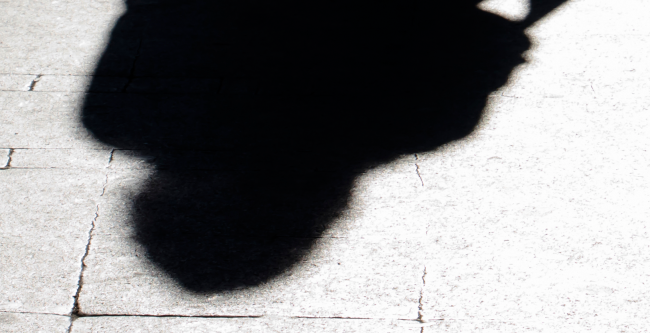 A woman on TikTok has gone viral with a video that’s been viewed over 4 million times after admitting that she has secretly been getting petty revenge on her ex-boyfriend for more than five years and says she will never stop doing it.

The woman who goes by the handle @kristinamakescontent on TikTok revealed her sinister doings in a stitch response to TikToker @andpacker asking viewers to share “something incredibly immature that you will never stop doing.”

So what does she do? Kristina says she has signed her ex-boyfriend for countless newsletters using his email.

“So if I’m in an airport and I need to an email address to give to the airport use their Wi-Fi I give them his,” she says in the video.

“If I want to read an article and they need an email, Ill send them his.

“Do I want to be updated about events happening within the company? Yes,” Kristina continues.

“Topics of interest? All of them.

“And he doesn’t know why. Not a clue. And I will never stop doing it.”

Reactions to her petty revenge tour ranged from kudos for being so wonderfully petty to people saying that they were immediately going to start doing it to their exex to sadness over the fact that after five years Kristina still hasn’t moved on from her ex-boyfriend.

“Totally psycho but so much impressive to have a diabolic mind like this,” one viewer commented.

“Tell me you didn’t get over your ex, without telling me,” commented another.

“Girl, what did he do that you’re still mad five years later???” asked another viewer.

Sadly, we were not granted an answer to that question.

To which Kristina replied, “Honestly I think revenge was the wrong word! Convenience fits much better.”

“Is it bad I think this is genius?” asked another viewer.

“Well if he has TikTok, now he will know,” astutely pointed out another.

Or reads BroBible. One of those things.