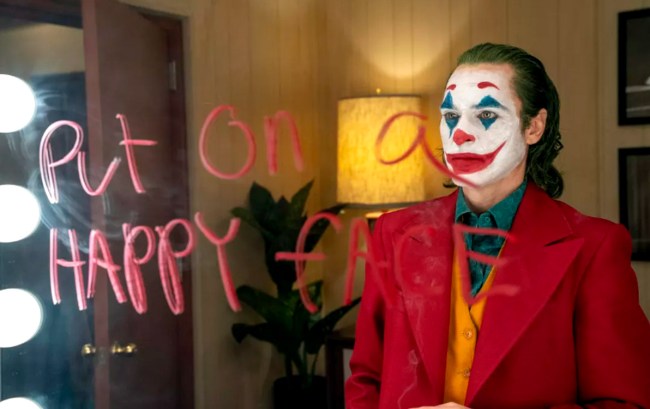 So, I don’t know if you’ve heard, but Warner Bros’ — long called The Dream Makers of Hollywood due to their reputation as being a filmmaker-friendly studio — is in the midst of turmoil due to its decision to debut all of its 2021 films on HBO Max.

Following the studio’s decision to send all 17 of their scheduled 2021 films to HBO Max, there’s been an immediate and passionate response from Hollywood talent, from directors likes Christopher Nolan, Jon Chu, and James Gunn, to actors like Margot Robbie, Keanu Reeves, and Will Smith.

As a result, The Hollywood Reporter has put out an exposé detailing the immediate fallout in Tinseltown, with tidbits such a pompous quote from Christopher Nolan and insight into the thinking of heavyweights like Dune director Denis Villeneuve. If you want the full lowdown of the chain reaction Warner Bros’ historic decision has caused, I suggest you check out both that piece and the piece in the New York Times.

What I want to highlight is likely an overlooked tidbit in THR’s piece: that Warner Bros’ studio head Toby Emmerich wasn’t a fan of Joker — you know, the billion-dollar making, Academy Award-winning hit — to such an extent that he tried to lowball director Todd Phillips in order to discourage him from making the film.

Warners doesn’t have theme parks but it has reaped big benefits from movies that almost certainly would have been dropped onto HBO Max had the option been available at the time. Consider last year’s megahit Joker. Film studio chief Emmerich was not a fan of the project; it was defended by worldwide marketing president Blair Rich, who was recently pushed out. Emmerich lowballed on the budget to discourage director Todd Phillips from making it, and when the filmmaker persisted, sold off half the movie.

Joker then became a cultural phenomenon that grossed more than a billion dollars worldwide, was honored with 11 Academy Award nominations and an Oscar for Joaquin Phoenix. Would any of that have happened had Joker been dropped onto HBO Max? [via The Hollywood Reporter]

Well, put simply, yikes. I’m not going to lie, I wasn’t a huge fan of a Joker origin story film initially, but that was more so due to my opinions of the character’s iconic backstory — which is that he has none — and less to do with the filmmaking talent involved, who were quite obviously putting together something quite special. While I believe all of this Doomsday prophesizing around Warner Bros will pass with time, the extent of their internal calamity is still no less shocking.