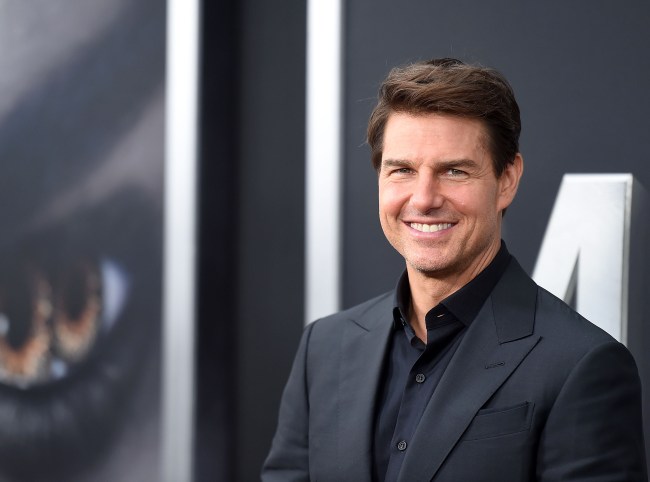 Usually, an A-list actor verbally berating the crew of their newest movie is a recipe for negative PR. Anyone remember Christian Bale absolutely laying into the Terminator: Salvation brain trust? This instance — despite the fact that it’s Tom Cruise, of all people — is shockingly not one of those moments… sort of.

Cruise, who’s currently in England filming Mission: Impossible 7, went absolutely ballistic on unspecified crew members for allegedly breaking COVID-19 protocols. The Sun has since obtained the audio and it’s predictably tense, as Cruise even called out specific members of the crew, telling one that he’s going to cost another his job.

“You can tell it [your apologies] to the people who are losing their fucking homes because our industry is shut down."pic.twitter.com/h52i180cvQ

Because this is Tom Cruise, though, not everything is as it seems: according to reports, the COVID protocols that the crew members broke were simply standing too close to each other while looking at a monitor. Not breaking curfew, not taking off their masks: standing too close together.

“We are the gold standard. They’re back there in Hollywood making movies right now because of us,” Cruise declare. “Because they believe in us and what we’re doing. I’m on the phone with every fucking studio at night, insurance companies, producers and they’re looking at us and using us to make their movies. We are creating thousands of jobs, you motherfuckers. I don’t ever want to see it again. Ever!”

“You can tell it to the people who are losing their fucking homes because our industry is shut down. It’s not going to put food on their table or pay for their college education. That’s what I sleep with every night – the future of this fucking industry!”

At this time, the seventh installment in the Mission: Impossible franchise is currently scheduled to hit theaters on November 19, 2021. Cruise isn’t stopping there, as Mission: Impossible 8 will begin filming as soon as production on seven is finished. Those poor crew members either get used to Cruise or get themselves vaccinated because YIKES.