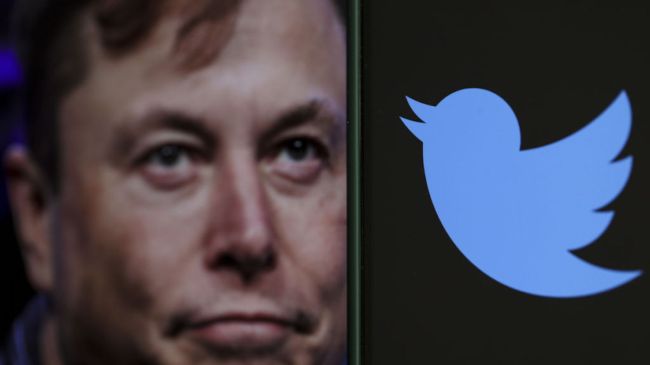 Just days into his reign as the new CEO of Twitter and Elon Musk’s decision-making has already resulted in the company being the subject of a massive class action lawsuit, according to a report from Bloomberg.

As per the report, the class action lawsuit comes as a result of Elon Musk laying off about half of Twitter’s staff — roughly 3,700 employees — “which workers say the company is doing without enough notice in violation of federal and California law.”

The lawsuit cites the federal Worker Adjustment and Retraining Notification (WARN) Act, “which requires employers to provide advance notice, generally within 60 days, of mass layoffs or plant closings.” Given that Musk hasn’t even been in charge for a month, let alone 60 days, this sort of warning was obviously not properly disseminated.

“Plaintiffs file this action seeking to ensure that Twitter comply with the law and provide the requisite notice or severance payment in connection with the anticipated layoffs,” the complaint states.

The lawsuit asks the court to issue an order requiring Twitter to obey the WARN Act. It also seeks to prevent Twitter from soliciting employees to sign documents that could give up their right to participate in litigation. [via NBC News]

According to reports, Twitter employees will find out whether or not they’ve been laid off via an email — which apparently doesn’t have Musk’s name attached to it — on Friday at Noon EST. Employees have reportedly been posting Thanos memes and calling the upcoming wave of layoffs “The Snap,” in reference to the ending of Avengers: Infinity War, which saw the evil Mad Titan wipe out 50% of all living creatures.

In addition to the class action lawsuit, Musk’s first big project as CEO is raising the price of Twitter Blue by $5 and apparently giving out blue checkmarks to anyone who wants one, a move that was perfectly lampooned by none other than “Keanu Reeves” with this viral tweet: