Twitter User Will Smith, Who Is Not The Actor Will Smith, Is Getting Bombarded With Hate Messages After Chris Rock Slap 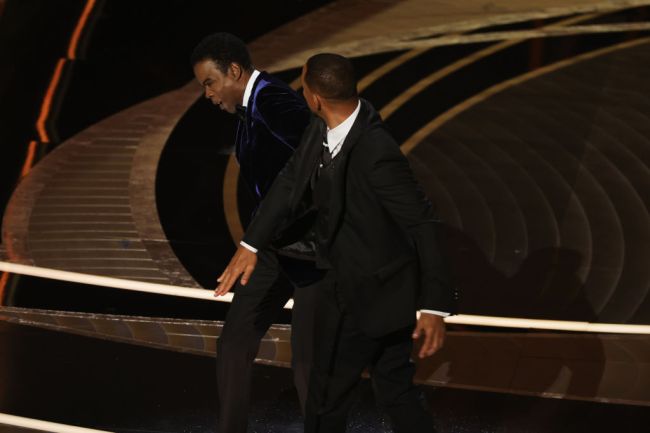 Tonight is a bad night to own the Will Smith username on Twitter.

On Sunday night, Will Smith, the actor, slapped the hell out of Chris Rock for mocking his wife, Jada Pinkett-Smith.

As soon as the slap went down, Twitter user Will Smith, who is a games journalist, was bombarded with hate messages from people tagging him.

Didn’t know until just this moment about @jadapsmith having Alopecia. She’s wonderful and great. So is @willsmith — which we all know. They’re both phenomenal. But you do NOT do what Will did in that setting. Go backstage and handle that shit if you must. Horrible look!

I just saw the RAW footage. @willsmith should be ashamed of his damn self. It was a G.I. Jane joke. Total B.S. If it were @TheRock or someone like that instead of @chrisrock would he have done that shit!

Here’s how the Twitter @willsmith reacted to people sending him messages thinking he was the actor.

Real talk, I’m not the person you’re upset/happy with. I make podcasts and video games for a living.

At the risk of making people pissed off at me instead of that other guy, the world would be a better place if we stopped answering words with violence.