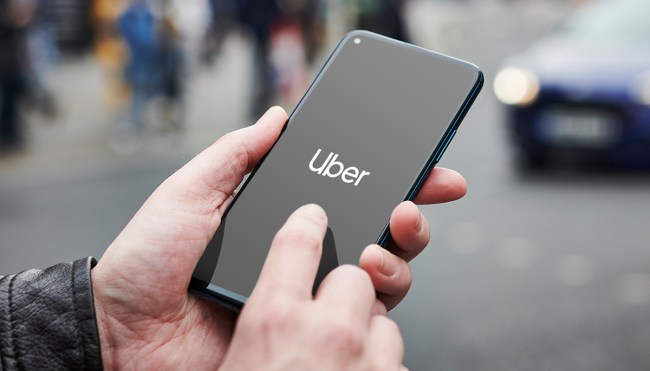 Earlier this week, thousands of people found themselves transported to a frozen hell on Earth thanks to icy conditions on a stretch of I-95 in Virginia that brought traffic to a virtual standstill and left many drivers and passengers stranded for close to a day without any food or water.

I-95 in Virginia backed up for seventy miles. Total shitshow. 15 hours in this shit so far. pic.twitter.com/D7Wxb7EdUn

Good morning from I95 in Virginia where I have been trapped in my car for more than 20 hours.
I’m not sure but I think I now qualify for Virginia residency. pic.twitter.com/yQsD4znPRG

An aerial view of the drivers who have been stuck on I-95 in Virginia since Monday afternoon, with complaints of little food and water pic.twitter.com/ROHh3oY73o

I started my normal 2 hour drive to DC at 1pm yesterday. 19 hours later, I’m still not near the Capitol. My office is in touch with @VaDOT to see how we can help other Virginians in this situation. Please stay safe everyone. pic.twitter.com/Sz1b1hZJZ5

Oh, there were also some Amtrak passengers who spent 40 hours trapped on a train with overflowing bathrooms courtesy of the same winter storm, but at least they got some McDonald’s delivered to them after consuming every single item in the dining car.

It’s safe to say anyone who saw their travel plans derailed by that weather system didn’t have the most pleasant experience, but I have a hard time believing many people had a more unpleasant one than Andrew Peters.

According to WTOP, the Virginia resident was blissfully unaware of the situation when he hailed an Uber to take him to Richmond after landing at Dulles International Airport. Unfortunately, his driver apparently also had no clue what was going on, and a ride that normally takes a little over two hours to complete turned into a nine-hour odyssey.

To add insult to injury, Peters had $400 in charges tacked on to the $200 bill he received for the ride, which means he paid a total of $600 for the chance to experience one of the most miserable car rides of his life.