All Of Warner Bros’ 2021 Movies Will Debut On HBO Max, Effectively Reshaping The Entertainment Industry Forever 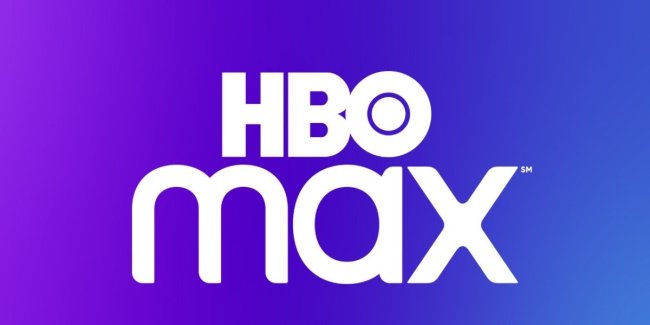 Another piece of industry-shifting news broke in the world of entertainment today as Warner Bros. announced that all of their 2021 theatrical films — movies like Dune, The Suicide Squad, The Matrix 4, Godzilla vs. Kong, and more — would be heading to HBO MAX.

“Today, the Warner Bros. Pictures Group announced that it has committed to releasing its 2021 film slate via a unique, consumer-focused distribution model in which Warner Bros. will continue to exhibit the films theatrically worldwide, while adding an exclusive one month access period on the HBO Max streaming platform in the U.S. concurrent with the film’s domestic release,” the company said in a statement.

In their official statement, which was released on Thursday afternoon, Warner Bros. indicated that this new hybrid-release model was developed in response to the global pandemic, “particularly in the United States.”

This decision from Warner Bros. is yet another drastic movie from a studio that has more or less been at the forefront of figuring out how to operate in a COVID world. Not only is Warner Bros. the studio that decided to release Tenet in theaters in August, but they’ve also made the decision to release Wonder Woman 1984 — a film that would surely flirt with grossing over one billion dollars during regular times — on HBO Max on Christmas Day.

“We’re living in unprecedented times which call for creative solutions, including this new initiative for the Warner Bros. Pictures Group,” said WarnerMedia CEO Ann Sarnoff. “No one wants films back on the big screen more than we do. We know new content is the lifeblood of theatrical exhibition, but we have to balance this with the reality that most theaters in the U.S. will likely operate at reduced capacity throughout 2021. With this unique one-year plan, we can support our partners in exhibition with a steady pipeline of world-class films, while also giving moviegoers who may not have access to theaters or aren’t quite ready to go back to the movies the chance to see our amazing 2021 films.”

While Warner Bros. is claiming this distribution model will merely be adopted for one year as the world copes with the pandemic, those within the industry — myself included — have their doubts, as the simultaneous release of films both in theaters and on streaming has always been considered something of an eventuality.