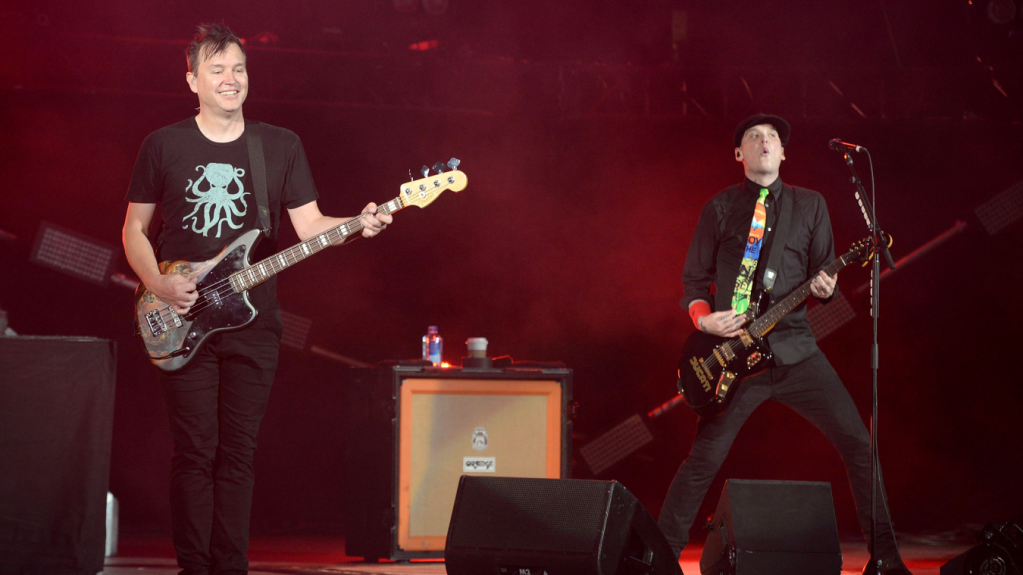 For anyone who lived through the Emo and Pop Punk era of the late 90s and early 2000s, the When We Were Young festival lineup seemed too good to be true. The list of bands for ’23 was like an old-school Warped Tour on steroids with every single top band from that area.

As it turns out, there was a HUGE ELEMENT of ‘too good to be true’ to the When We Were Young festival ’23 announcement and one that is already inviting Fyre Festival comparisons. In a recent interview, Alkaline Trio founder Matt Skiba made a direct comparison between the infamous Fyre Festival and the upcoming When We Were Young festival in Las Vegas.

A post shared by When We Were Young Festival (@whenwewereyoungfest)

He said that when the ‘too good to be true’ festival in Las Vegas was announced and his band was on the flyer it was ‘before anybody said yes’. Here is his full quote from the recent Vulture interview:

You want to hear something? Whether I’m supposed to, or not supposed to say anything, I guess, is immaterial. It makes the conversation more fun. But that festival — initially, they announced all those bands playing before anybody said yes.Vulture has reached out to representatives for We Were Young Festival for a response. It was a Fyre Festival kind of stunt that worked. And I only know that because my band was on that initial flyer, with every other band from our whole ilk. And they almost expertly started advertising it before they had a single band on the bill. And somehow, all the bands agreed to do it. I’m not making this up. Somebody may correct me, but I know that Alkaline Trio, we hadn’t confirmed anything. And when we read that, we called other bands that were playing, and nobody knew about it.

That’s not a great look for the When We Were Young camp but it’s clearly worked out in their favor as all of these Emo and Pop Punk bands have since agreed to perform at the festival. It became a ‘if you build it, they will come’ moment.

The extremely popular VitalVegas Twitter account shared this tweet on Tuesday afternoon, furthering the comparisons between When We Were Young and Fyre Festival, the most infamous example of a catastrophic music festival failure in history. This is, of course, just a rumor/hearsay so take it with a grain of salt:

Source close to When We Were Young festival describes it as a "total shit show." Claims multiple vendors pulled out this week due to "late…and conflicting information." Also, 2023 line-up wasn't supposed to be released, "somebody f'd up." Many headliners have not committed yet.

The Fyre Festival comparisons haven’t stopped there. A quick perusal on Twitter shows a LOT of people comparing When We Were Young to Fyre Fest:

Since we are here, I’ll give my two cents on it. I believe the mere fact that When We Were Young is being compared to Fyre Festival is enough to ensure that it doesn’t end up as Fyre Fest 2.0. People are A LOT more aware of the potential for disaster after Fyre.

And the bands have all seemingly agreed to perform at WWWY in Vegas ’23. Taking it further, it’s in Las Vegas and not some microscopically small island in The Bahamas. Vegas has the infrastructure in place to host music festivals. They are set to put on a 2022 version before the ‘big’ one next year.

So no, I don’t think this will be the second coming of Fyre Fest and it’s just an easy/lazy comparison when there’s even minor dysfunction in the music festival world.

How long until McFarland and/or Shkreli start selling crypto or NFTs? https://t.co/ytFbh5Rtae