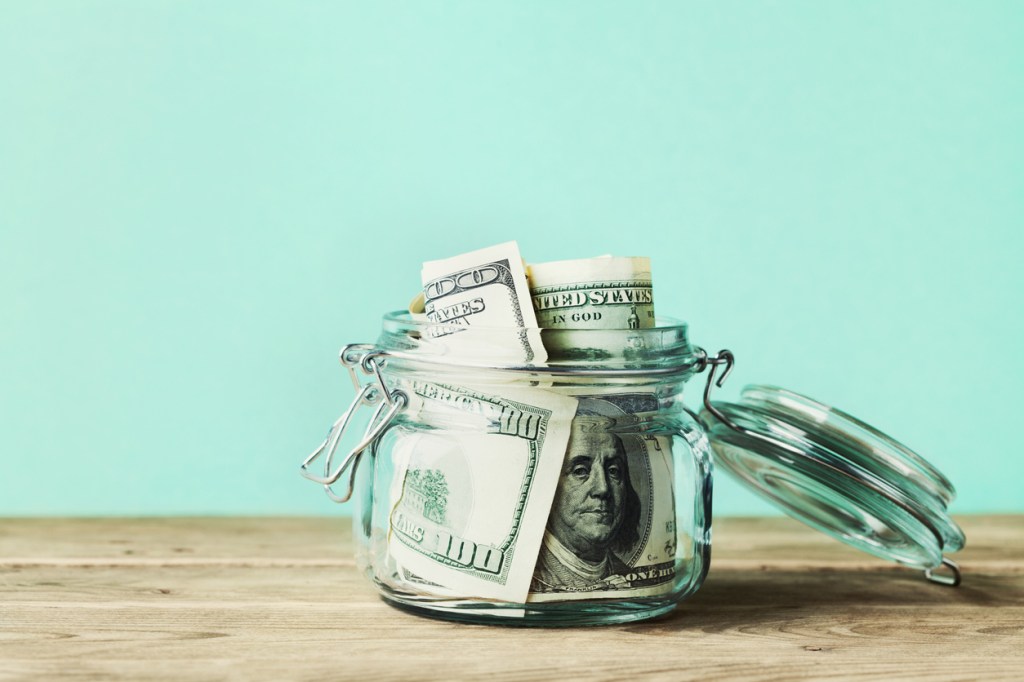 Reality TV star Stephanie Matto has legitimately shocked the internet. She recently admitted that she sells her farts locked in glass jars to fans and has made up to $50,000 in a single week selling farts.

I’ve spent enough time on the internet to see people make jokes on Reddit and Twitter about selling farts but I had no clue whatsoever that this was a real thing anyone anywhere did. Furthermore, it never crossed my mind in a million years that a person would spend money on farts locked in a jar. But here she is making $50K/week selling jars full of toots, according to her recent Instagram posts.

Who is Stephanie Matto?

Stephanie Matto has also built a substantial following on social media with over 300,000 YouTube subscribers and 262,000 Instagram followers. Presumably, these are the people buying her farts.

How Much Is Stephanie Matto Selling Her Farts For?

Based on recent Instagram posts, it would appear that Matto is selling her gas locked in glass jars for a small fortune. She claims to have made $50,000 in a single week by ripping heaters into jars and selling them to fans.

Here she breaks down a ‘day in the life of a girl who sells her farts in a jar’ which is not a sentence I ever imagined myself typing at any point in my life but here we are.

And here Stephanie claims to have made nearly $50,000 in a single week selling farts in a jar.

To all the people asking her if she really farts in the jars, she claimed she ripped ’97 farts in 2 days’ which is a heck of an achievement to actually count and keep track of.

What is her back story?

Prior to appearing on 90 Day Fiancé, Matto did work at a popular late-night dancing establishment for gentlemen by the name of The Palms.

She stood out on 90 Day Fiancé because her partner on the show as Erika Owens and fans were entranced by the same-sex couple. They’d met online and then met in person for the first time on the show.

One thing I absolutely did not expect to learn about Stephanie Matto is that her estimated net worth is $5 million. It would appear that selling farts in a jar and making $50,000 a week adds up.

My intention here isn’t to kink shame anyone at all. I’m not trying to yuck anyone’s yum. I just think that most people, myself included, didn’t realize there was a market for someone to make $50,000 a week selling farts in a jar.