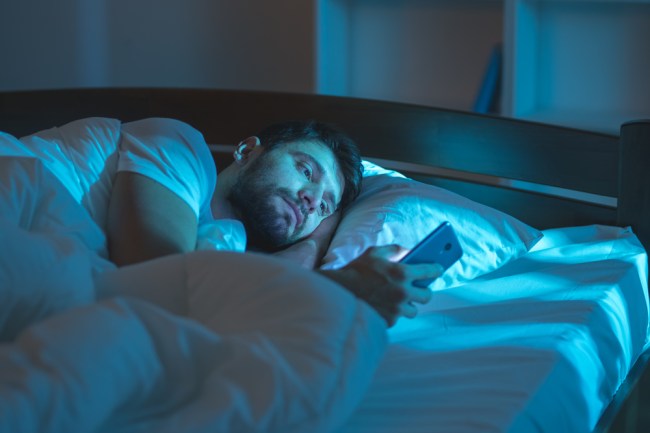 On some nights, falling asleep can be as easy as hitting the pillow and closing your eyes. There are nights when I’m out cold within minutes. But there are those others nights… Those ones where I’m sitting in bed until 3am wondering why we eat birds. On those nights, I question my sanity. I question why in the hell it is so dang hard to fall asleep when it’s literally all my mind and body wants to do.

The Life Noggin YouTube channel released this video which explains why it’s so hard for humans to fall asleep from a physiological perspective. And the next time you’re sitting awake at night and questioning whether or not you’re an insomniac you’ll be able to reference this information. Which, to be honest, probably won’t do you too much good when you’re trying to pass out but at least now you’ll know what forces are keeping you awake:

I’ve been plagued with shitty sleep problems for my entire adult life. I will say that I’ve been able to fall asleep faster over the past few months than I have at any point in my life thanks to downloading the Headspace App for meditation. The same tips which work for shutting your mind down to meditate work for shutting down to sleep. It’s pretty great and I’d recommend giving it a shot if you sleep like shit.