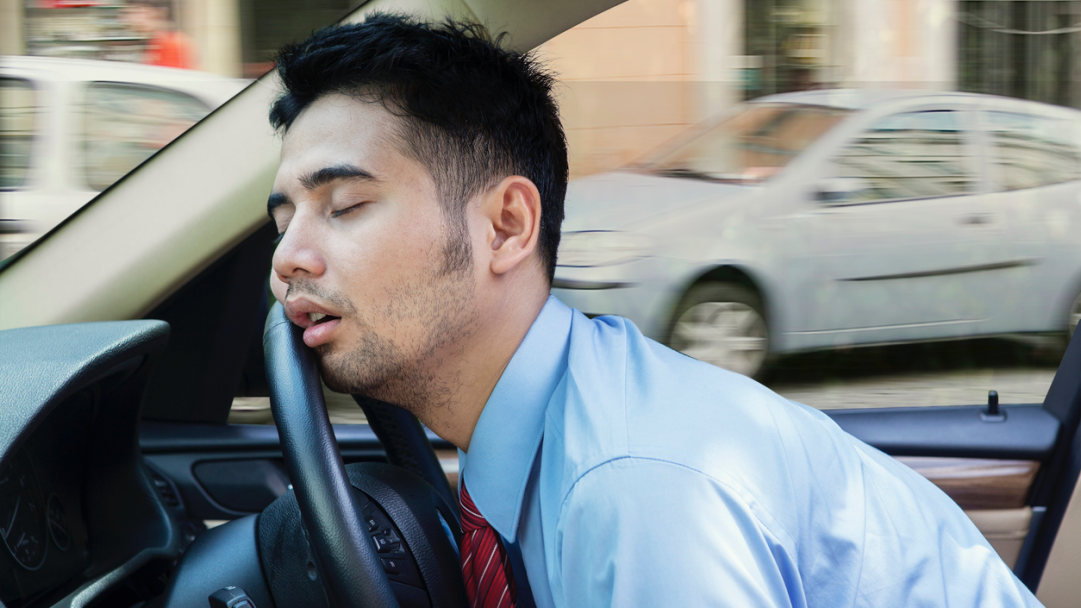 If there is one issue that virtually every single American agrees on these days it’s that Daylight Savings is pointless and making daylight saving permanent is a good idea. We are on the verge of once again setting our clocks back an hour as part of the ‘Spring forward, Fall back’ cycle.

But doing away with it forever and making daylight saving permanent would actually save billions of dollars and countless lives, according to a new study. I think everyone would also agree that saving tens of thousands of lives is a good thing, right? Even if the vast majority of those lives are deer lives…

If you’re not swayed, just let these numbers persuade you that this is a good idea (via NBC News):

“The study predicts that keeping year-round daylight saving time — and reducing the amount of time that rush-hour traffic takes place during darkness — would prevent 33 deaths and some 2,000 injuries among people and save about $1.2 billion in collision costs.

The study also estimated that humans would kill 37,000 less deer each year in car accidents! THIRTY SEVEN THOUSAND DEER. And that isn’t even accounting for other species that end up as road kill like deer.

This simple change could reduce $1.2 billion in collision costs! That kind of makes you wonder if the auto insurance lobby is behind the roadblocks to making daylight saving permanent…

After looking at the data, the researchers behind this study found that roughly 2.1 million car crashes each year involve deer. Taking it further, they discovered that someone who drives two hours after sunset/dark is roughly 14x more likely to hit a deer than someone who was driving in the daylight.

That’s why this push to keep humans on the same schedule as animals, and not on the schedule dictated by our clocks, could actually save tons of lies and over a billion dollars every year.

Deer are also particularly vulnerable to the daylight saving changes because it coincides with their mating season. So humans are driving more in the dark, tired from the time change, and there are more deer out in the open than in other times of the year. It’s a perfect storm of conditions that leads to countless deer deaths each year, and simply making daylight saving permanent could save 37,000+ deer lives every year.

Maybe you live somewhere deer are nuisances. Perhaps you’re thinking there are already too many deer on the streets and 37,000 more of them would only exacerbate population issues.

Well, this could also potentially lead to expanded hunting permits in areas where the deer population grow after making daylight saving permanent. Furthermore, with more deer around there would eventually be more predators and this could lead to a more balanced ecosystem. It’s really a best-case scenario all around.

If you are wondering why we are still talking about this and thought we were already making daylight saving permanent, you’re not alone. The ‘Sunshine Protection Act of 2021 (S. 623)‘ was passed on the Senate floor on March 15, 2022.

it was a bill sponsored by Florida’s Marco Rubio with the intention of making daylight saving permanent nationwide on November 5, 2023. But it has been lingering in the House since March 16, 2022 where it needs to be passed before it can be signed into law by President Joe Biden, and it doesn’t appear as if anyone in the House has any interest in voting on it.

We are *THIS CLOSE* to doing away with Daylight Saving forever but these already reviled politicians are just twiddling their thumbs instead of giving we the people what we want.

We have been struggling with Daylight Savings Time since 1918 when the world was unrecognizable to what it is today. Enough is enough. The deer deserve better. We deserve better.