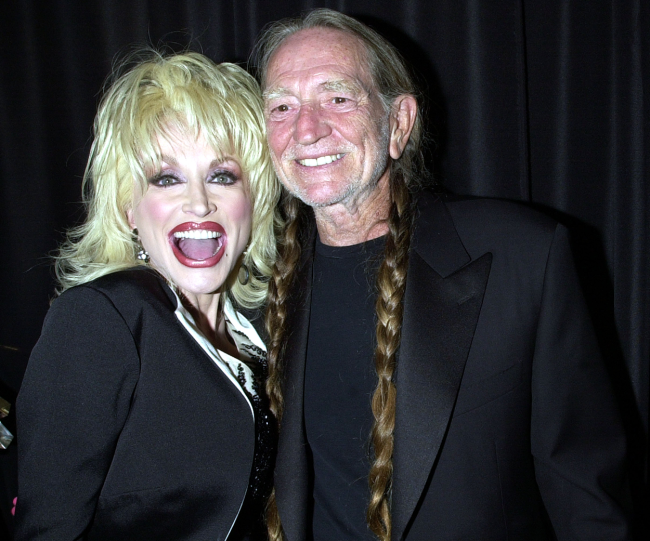 Back in May, NBC announced a new edition to its 2022 holiday program that has everybody excited, especially in the south. The queen of country, Dolly Parton, is set to star in a new Christmas special.

Set in Dollywood, which is Parton’s amusement part in the Smoky Mountains of Tennessee, ‘Dolly Parton’s Mountain Magic Christmas’ is going to be a contemporary movie-musical with an interesting angle. It will tell the backstage story of making a network TV special.

During the special, Parton will travel through time alongside the Three Wise Men. She will learn valuable lessons that challenge her notions of the real magic of Christmas along the way. Kind of like the ghosts in ‘A Christmas Carol,’ if you will.

Although a date for the special has yet to be announced, filming is underway right now. And it seems as though fellow country music icon Willie Nelson will be making an appearance.

Nelson can be seen riding alongside Parton in a golf cart in photos leaked from the set. He has a big ole doobie in his hand. As a well-known advocate for weed, it comes as no surprise. Nelson loves to burn.

However, the fact that he is chiefing a J alongside Dolly Parton while filming a Christmas movie takes things to another level of legendary. He even passed the joint to Parton at one point.