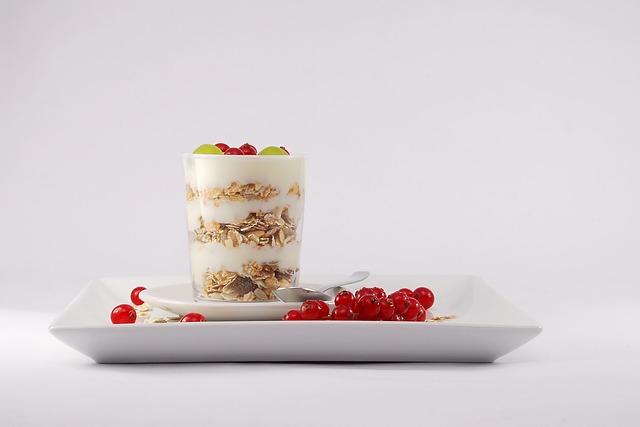 As the old adage goes… “Hell has no fury like a woman scorned after someone stole her yogurt.” Apparently, roommates of one yogurt-obsessed woman had never heard of that classic and completely true proverb. They were the suspects in an intense police investigation to find out who stole the yogurt even if it meant they were forced to take DNA tests.

We take you to Taipei, Taiwan where a student at the Chinese Culture University went balls-out in an attempt to find the scoundrel who stole her yogurt. The unnamed woman went into the kitchen of her dorm room and discovered ONE of her containers of yogurt was in the trash. Rookie mistake right there, you’ve got to do a better job of completely discarding the evidence. She gathered her five roommates together and asked them, “Who stole the yogurt?” None of the potential culprits confessed to their sins.

Not satisfied with one of her roommates lying to her face and having a yogurt that retails at the price of $2 pilfered from right under her nose, the woman got police involved. We’ve hit levels of pettiness that were previously thought to be impossible. The woman marched down to the local police department to file a police report for the one yogurt container stolen. To be fair, women can’t help themselves. They are attracted to yogurt the same way electromagnetic forces attract charged particles.

Police attempted to get fingerprints from the container but were unsuccessful. The victim insisted that police do a DNA test on the $2 yogurt container because apparently, the Taipei police department has an unlimited budget allowing them to entertain such frivolous propositions. Your tax dollars at work. The authorities conducted $500 worth of genetic tests to solve the case of the missing yogurt. Can’t argue this woman’s sticktoitiveness. 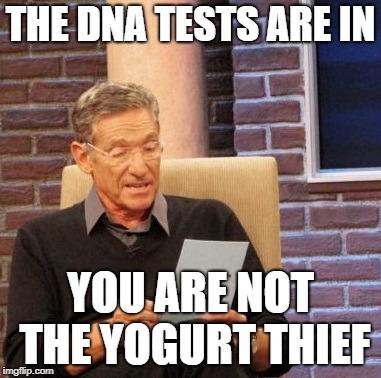 After all of the roommates were brought to the police station for genetic samples, the DNA test fingered the thieving yogurt slurper. The yogurt desperado was hit with a charge of theft over the $2 larceny. The moral of the story is that stealing your roommates is wrong because they might be petty AF and get you arrested for some $2 yogurt.

Here is a YouTube tutorial on how to stealthfully steal your roommate’s food.